Liverpool registered a 3-1 victory over Newcastle United, making a comeback from 0-1. 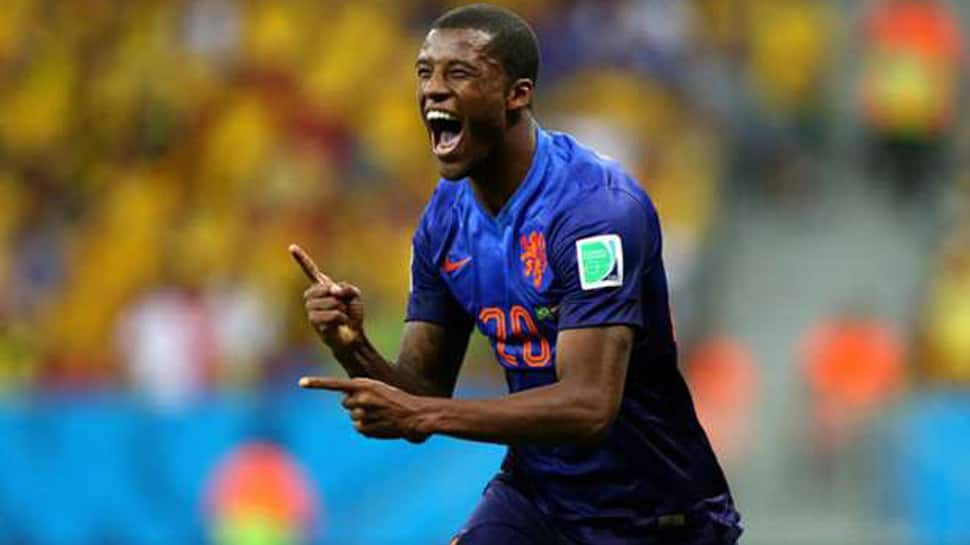 Liverpool`s Georginio Wijnaldum said they knew that the game against Newcastle United was going to be tough as `every opponent is difficult` in the Premier League.

Liverpool registered a 3-1 victory over Newcastle United, making a comeback from 0-1. Sadio Mane scored twice in the game and Mohamed Salah also scored a goal.

"We were expecting that it was going to be a really tough game against Newcastle, that`s also what the manager said before. Nowadays in the Premier League every opponent is difficult so we knew that it was going to be tough. Unfortunately, we were 1-0 behind but I think we did it good, we fixed it quick with the goal of Sadio and then make the 2-1," the club`s official website quoted Wijnaldum as saying.

"Even in the second half you saw how difficult it was because they created a few chances to score the 2-2, but I think overall we managed to defend them quite well and we scored the 3-1 and we won the game," he added.

Liverpool sits on the top position of the points table with 15 points as they have won all their five matches so far in the Premier League. Liverpool will now compete against Chelsea on September 22 in Premier League.