Liverpool F.C. back in Champions League quarters after 9 years

"It's time we showed up again," Liverpool manager Juergen Klopp said after his team secured a place in the last eight for the first time in nine years. 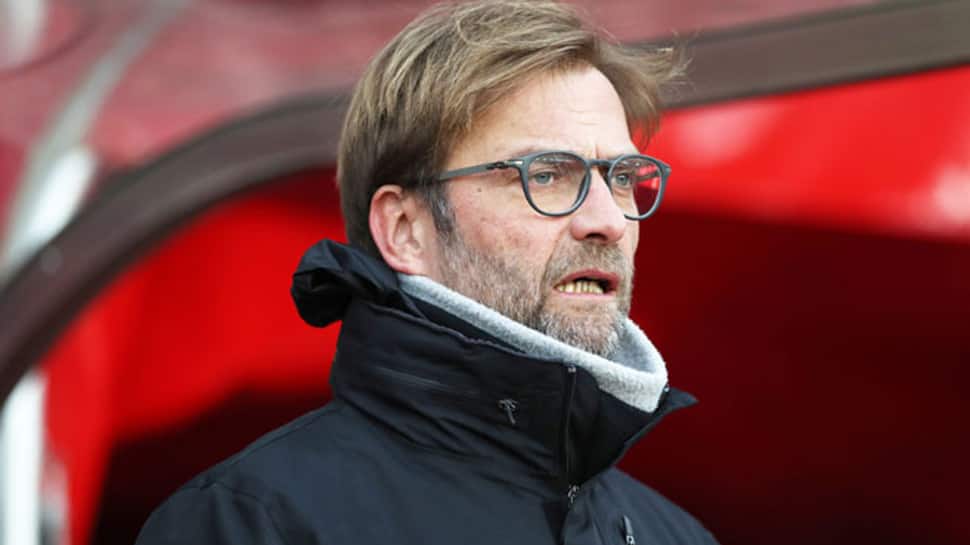 Liverpool: There's a familiar name back in the quarterfinals of the Champions League.

"It's time we showed up again," Liverpool manager Juergen Klopp said after his team secured a place in the last eight for the first time in nine years.

It couldn't have been an easier passage for the five-time European champions, either, as they coasted to a 0-0 draw against Porto to clinch a 5-0 aggregate win in the last 16.

Having scored five goals without reply in a dazzling first-leg display in Portugal three weeks ago, this was always going to be a procession for Liverpool at Anfield -- a ground that has been something of a fortress this season.

At times, it felt like the English club was going through the motions, especially since it faces a huge Premier League game against Manchester United in the Premier League on Saturday.

No major injuries were sustained -- captain Jordan Henderson had strapping applied to his right thigh after the game, but Klopp said it was nothing more than a dead leg -- and Liverpool rarely looked like conceding.

Now, a member of European soccer's royalty can look forward to the draw for the quarterfinals on March 16. They return as the competition's top scorers this season with 28 goals and will be feared by the other qualifiers.

"This year, we belong there," Klopp said, "it should not be a surprise. There will be seven other very good teams -- maybe four of them will be from England, which doesn't make to easier, to be honest. But we have a chance, for sure, to go through to the semifinals."

"Liverpool are definitely one of the teams that can win the competition," he said. "They are a really strong team, everyone knows that." Also in the draw for the last 16 will be Real Madrid, which beat Paris Saint-Germain 2-1 away on Tuesday to clinch a 5-2 aggregate win in the marquee matchup in the round of 16.

Cristiano Ronaldo was one of the scorers for Madrid, the Portugal forward netting for the ninth straight game in the Champions League.

PSG's wait to win Europe's most-prized trophy goes on, despite the hundreds of millions of dollars spent since Qatar Sports Investments bought the French club in 2011.

A year ago this week, Barcelona became the first team to overturn a 4-0 first-leg deficit in the Champions League knockout stage when beating PSG 6-1.

Porto, the Portuguese league leader, had to go one better but Klopp's decision to field a strong team rendered that unlikely scenario even more inconceivable.

The joint-top scorer in the Premier League -- Mo Salah -- and world's most expensive defender Virgil van Dijk were on the bench for Liverpool, but most of its other big names played.

And it was the hosts who had the better of the chances, with Sadio Mane -- the scorer of a hat-trick in the first leg, hooking a volley over the bar and then striking a low shot against the post in a low-key first half.

Roberto Firmino ran clear but ended up having a shot blocked on the hour, before immediately being taken off by Klopp as Liverpool's main striker was protected ahead of the United game.

Porto pressed late on but to no avail, as it failed to collect a first away win over an English opponent in the Champions League at the 13th attempt.

The visitors became the first team to stop Liverpool from scoring in this season's competition, not that Klopp minded too much.

"It feels good, to be honest," he said. "It's a long time. I know about it ... It's a good development at Liverpool at the moment. It's a good moment."