Cagliari or Atalanta will face Juventus in the quarter-finals at the end of January, while Milan set up a clash with Napoli or Sassuolo and Lazio will take on Inter Milan. 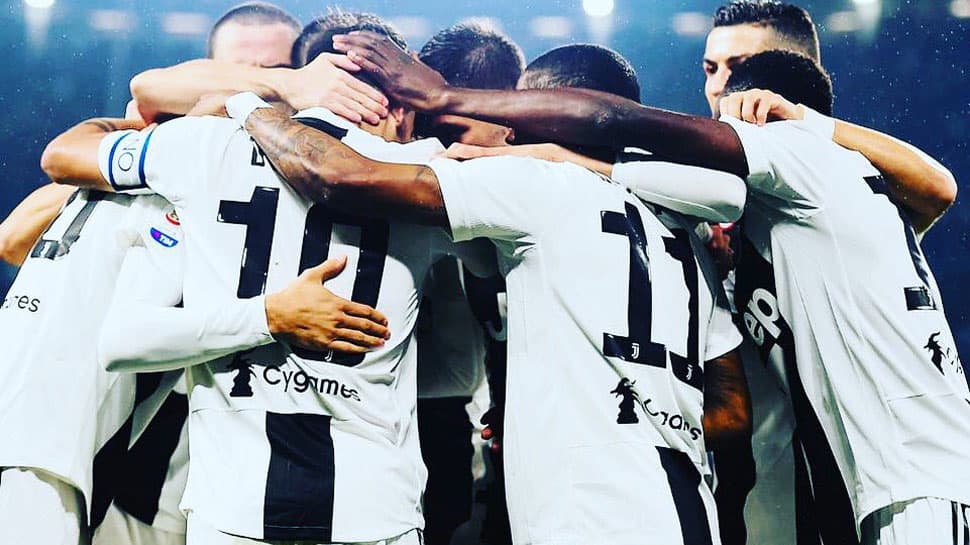 Juventus took the first step towards a record fifth consecutive Coppa Italia triumph with a 2-0 win over Bologna on Sunday that ensured the defending champions will join AC Milan and Lazio in the quarter-finals.

Goals from Federico Bernardeschi and Moise Kean either side of the break gave Juve a comfortable win as coach Massimiliano Allegri left Cristiano Ronaldo and Paulo Dybala on the bench.

The Turin club have won the league and cup double in Italy for the last four years and are aiming to become the first team from Europe’s top five leagues to win five national cup titles in a row, although Barcelona and Paris Saint-Germain are chasing the same objective this season.

Bernardeschi profited from an error by Bologna goalkeeper Angelo da Costa to sweep the ball into an unguarded net after nine minutes, before teenage striker Kean pounced on a loose ball to score his second Juventus goal early in the second half.

Juventus progressed to the quarter-finals for the 12th year in a row, a tournament record.

Earlier on Sunday, AC Milan secured passage to the next round with a 2-0 extra-time win over Sampdoria that came courtesy of two volleyed goals from substitute Patrick Cutrone.

Lazio will join them thanks to a 4-1 win over third-division Novara in Rome.

Cagliari or Atalanta will face Juventus in the quarter-finals at the end of January, while Milan set up a clash with Napoli or Sassuolo and Lazio will take on Inter Milan.