The 37-year-old, who is currently playing in the Indian Premier League, had captained BBL side Sydney Thunder for the past three seasons 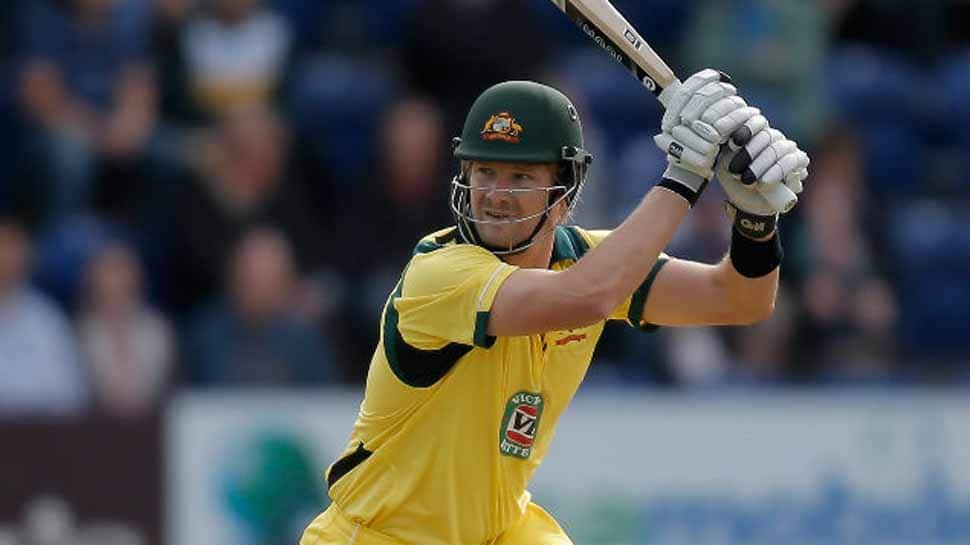 The 37-year-old, who is currently playing in the Indian Premier League, had captained BBL side Sydney Thunder for the past three seasons. Watson had retired from international cricket in 2016.

However, he will remain available for select overseas tournaments.

"I want to thank everyone from the bottom of my heart who has been involved with the Sydney Thunder over the last four seasons. I have so many amazing memories that I will savour forever with the one standout being our win in 2016," said Watson in a statement.

"I want to especially thank Nick Cummins, Paddy Upton, Lee Germon and Shane Bond who made my experience with the club so enjoyable. Finally, to my teammates, I have played with so many great people and cricketers at the club and I sincerely wish everyone the absolute best for the upcoming seasons."

Chennai Super Kings opener Watson has been in decent touch this IPL, having scored 96 against Sunrisers Hyderabad on Sunday.

"Shane Watson was one of the most exciting short-form players ever to grace a cricket field. In a career which spanned almost two decades Shane made a major contribution to Australian cricket firstly at international level and then in domestic cricket as a significant contributor to the Big Bash," said Roberts.

"Talented, skillful and powerful, Shane was a devastating batsman at his best," he added.

Watson scored a record 1024 runs for Thunder and included a century at the Gabba last season.