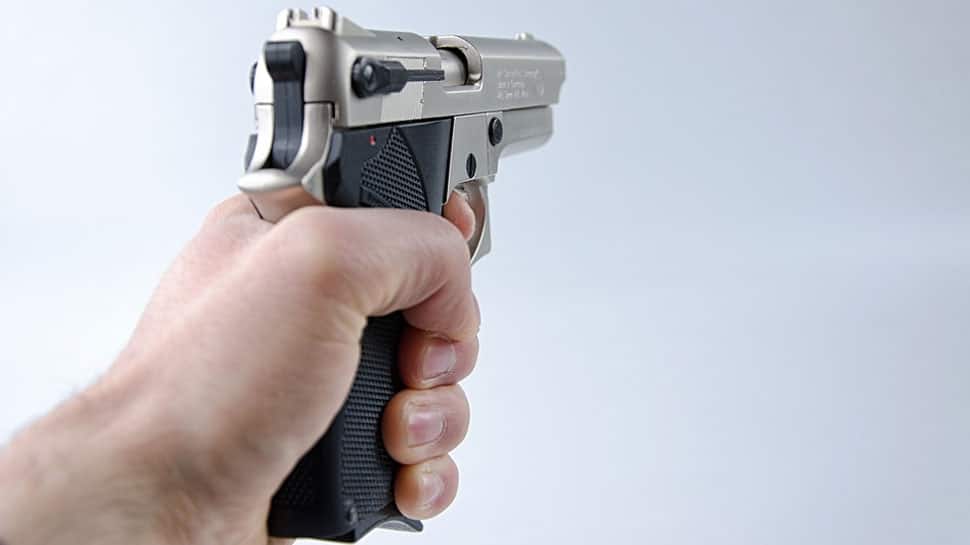 The incident took place at around 8 am in Bal Bharti school on the Link Road area where their BSF company is currently posted.

Both the jawans belong to the 95th battalion of the border guarding force based in Gurgaon and were deployed as part of a unit to aid the Ghaziabad Police in law and order duties.

The accused has now been taken into police custody.

The exact reason as to why and how the alleged fratricide incident took place is being ascertained. The BSF has ordered an inquiry into the incident.

It is suspected that the two jawans, who joined the paramilitary force in 2012, had an argument in the morning after which Ajit allegedly pulled the trigger, the officials said.

Senior officials of the BSF and police have reached the spot and a probe is on, they added.