Goa facing 'crisis' and some leaders are asking 'how's the josh': Congress takes a jibe at Manohar Parrikar

Manohar Parrikar on Sunday began his speech at an event with a catchy line from the recently released film "Uri: The Surgical Strike", asking the gathering "how's the josh?" 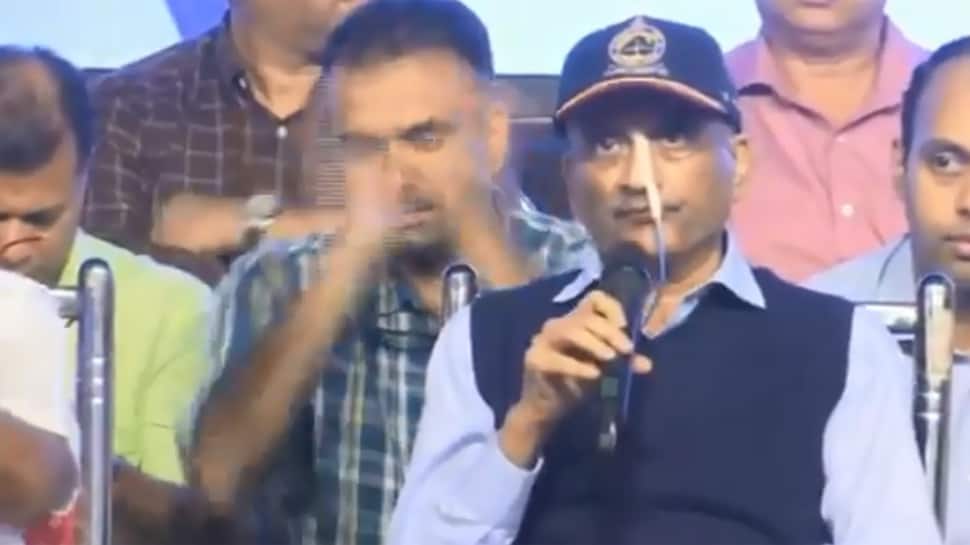 Panaji: The opposition Congress on Monday said while the BJP-led administration has "collapsed" and the state's debt is mounting, the chief minister is asking about the 'spirit' among people in the state.

During the inauguration of third bridge on the Mandovi river in Panaji on Sunday, Chief Minister Manohar Parrikar had begun his speech with a catchy line from the recently released film "Uri: The Surgical Strike", asking the gathering "how's the josh?"

Parrikar was the defence minister at the time of the surgical strike conducted by the Army in September 2016.

Retorting to Parrikar's remark, Goa Pradesh Congress Committee president Girish Chodankar on Monday said while the administration had collapsed pushing the state into a "crisis", some leaders were asking "how's the josh".

"Pehle hosh me aao, baad me josh ki baat karo (first come to your senses and then talk about josh). Everyone is sleeping in the state. The ministers are sleeping and hence, the administration has collapsed," Chodankar told reporters.

"How will you see the josh among people? Just inauguration of the bridge is not enough to bring josh. The government should first come to its senses," he added.

The current government is running by taking advantage of "loopholes in the Constitution", he alleged, claiming that no proper Assembly sessions were being held and the state's debt was sky-rocketing, touching the Rs 13,000-crore mark.

However, Goa BJP spokesman Damodar Naik said Parrikar's public appearance and his speech during the river bridge inauguration was a "slap" on the opposition's face.

"Despite all what the opposition is saying, Parrikar proved them wrong. At least now stop raising a question mark on his capability to run the state," he said.

Naik said Parrikar was "sharp enough and active" to run the state, which was proved beyond doubt after his speech at the bridge inauguration event.

'Dog who only knows how to bark': Goa minister Govind Gaude's reply to MGP's demand to sack him from Cabinet