Purushottam is an MLA from Dhrangadhra constituency. He was believed to have got the ticket from the party because of OBC leader Alpesh Thakor. 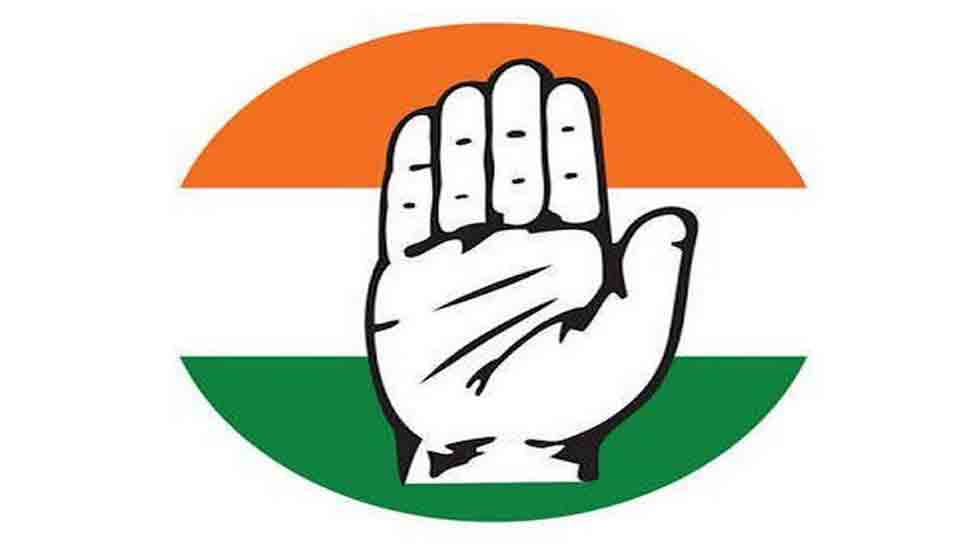 New Delhi: The Congress on Friday suffered a major setback in Gujarat after legislator Purushottam Sabariya resigned from the party. This comes barely hours after Congress MLA Jawahar Chavda quit the party to join the ruling BJP at the party's headquarters in Gandhinagar.

Purushottam is an MLA from Dhrangadhra constituency. He was believed to have got the ticket from the party because of OBC leader Alpesh Thakor. On Thursday, it was reported that Alpesh, who is a Congress MLA from Radhanpur in Gujarat, is all set to join the BJP. Alpesh, however, refused any such development and rubbished it as fake news.

Chavda, who quit the party today, was inducted into BJP by state Home Minister Pradeepsinh Jadeja and senior party leader KC Patel. The four-time MLA from Manavadar seat in Junagadh district tendered his resignation as a legislator to the Gujarat Assembly speaker Rajendra Trivedi earlier in the day.

After joining the ruling party, Chavda said he did not quit the Congress due to discontent or differences with the party leadership. Chavda, a prominent OBC leader from Ahir community, said he also resigned from the primary membership of the Congress and sent a letter to party president Rahul Gandhi to inform him about it.

Chavda had won the Manavadar seat in 1990, 2007, 2012 and 2017. Though speculations are rife that he would be made a minister in the coming days, both Chavda and Jadeja dismissed the reports.

Chavda is the third Congress MLA to have resigned from the House in the past few months.

In July last year, senior Congress MLA Kunvarji Bavalia had resigned as the legislator. He was later made a cabinet minister in the current BJP dispensation. Last month, first-time MLA from Unjha seat in Mehsana, Asha Patel, had resigned from the House and the Congress, and later joined the ruling BJP.