Here's if obesity and smoking may impact healing post-fracture surgery

A recent study has examined if obesity and smoking, which are known to impact negative effects on bone health, can also affect healing in patients, who had surgery for fractures of the wrist or the distal radius. 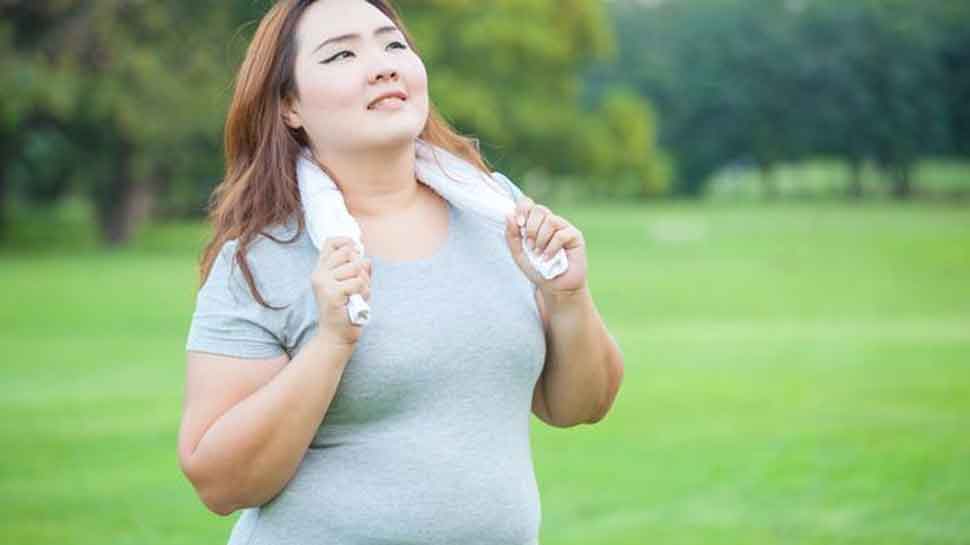 Washington DC: A recent study has examined if obesity and smoking, which are known to impact negative effects on bone health, can also affect healing in patients, who had surgery for fractures of the wrist or the distal radius.

For the study, published in the -- Journal of Hand Surgery -- the investigators analysed data on patients surgically treated for a distal radius fracture between 2006 and 2017 at two trauma centres.

The recent study is led by a team at Beth Israel Deaconess Medical Centre (BIDMC).At three-month and one-year follow-ups after surgery, both the obese and nonobese groups achieved acceptable scores that pertained to patient-reported function in the upper extremity -- close to those of the general population.

The two groups were also similar in regards to the range of motion and bone alignment. At three months, smokers demonstrated worse scores related to arm, shoulder, and hand function and a lower percentage of healed fractures, but these effects improved over the course of a year. Complications were similar between groups.

"Overall we found that we can achieve excellent clinical and radiographic outcomes with surgery for displaced wrist fractures in patients who are obese and in those who smoke," said senior author Tamara D Rozental, MD, Chief of Hand and Upper Extremity Surgery at BIDMC and Professor of Orthopedic Surgery at Harvard Medical School.

"Our results show that treatment for distal radius fractures in obese and smoking patients is safe, and these patients may be treated as the general population with similar long-term results. Their short-term outcomes, however, demonstrate higher disability and, in the case of smokers, slower fracture healing," added Rozental.

Rozental stressed that obesity and smoking are currently considered among the two most important preventable causes of poor health in developed nations, and both are modifiable risk factors.

"As such, we believe that lifestyle interventions focusing on weight loss and smoking cessation should be emphasised whenever possible," she said.

Michigan teen gets double lung transplant after damage from e-cigarettes