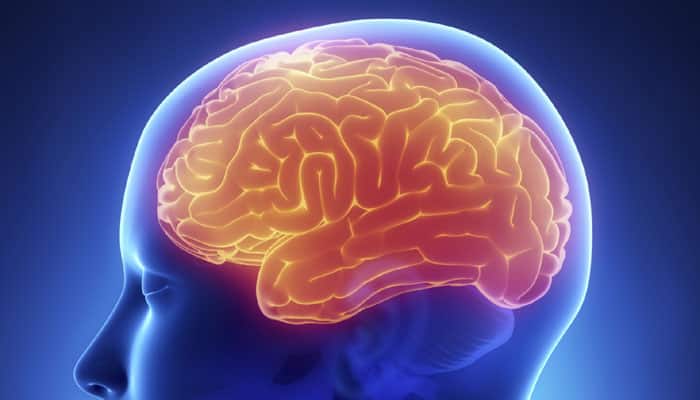 Sydney: The unhealthy habits of modern-day living with a diet high in calories may cause brain health to deteriorate faster, according to an Australian study published on Thursday.

Compared to 50 years ago, people currently consume an average of around 650 extra kilocalories each day, which is equivalent to a fast-food meal of a burger, fries and a soft drink, said the study's lead author, Nicolas Cherbuin of the Australian National University (ANU).

"People are eating away at their brain with a really bad fast-food diet and little-to-no exercise," Cherbuin, who is a professor at the ANU Centre for Research on Ageing, Health and Wellbeing, said in a statement.

"We've found strong evidence that people's unhealthy eating habits and lack of exercise for sustained periods of time puts them at serious risk of developing type 2 diabetes and significant declines in brain function, such as dementia and brain shrinkage," he added.

The expert pointed out that while the link between this type of diabetes and the deterioration of brain function has long been known, research shows that the loss of neurons and their functions begins "much, much earlier", indicating "a clear association between this brain deterioration and unhealthy lifestyle choices".

"People eating too much of the wrong kind of food, particularly fast food, is the other big worry," according to the expert, who warned that advice for people to reduce their risk of brain problems, including their risk of dementia, begin too late, mostly when people are in their 60s or later.

"The damage done is pretty much irreversible once a person reaches midlife, so we urge everyone to eat healthily and get in shape as early as possible preferably in childhood but certainly by early adulthood," Cherbuin said.