Parents giving alcohol to teens may not cut risky drinking

Importantly, teenagers supplied with alcohol by only their parents for one year were twice as likely to access alcohol from other sources the next year. 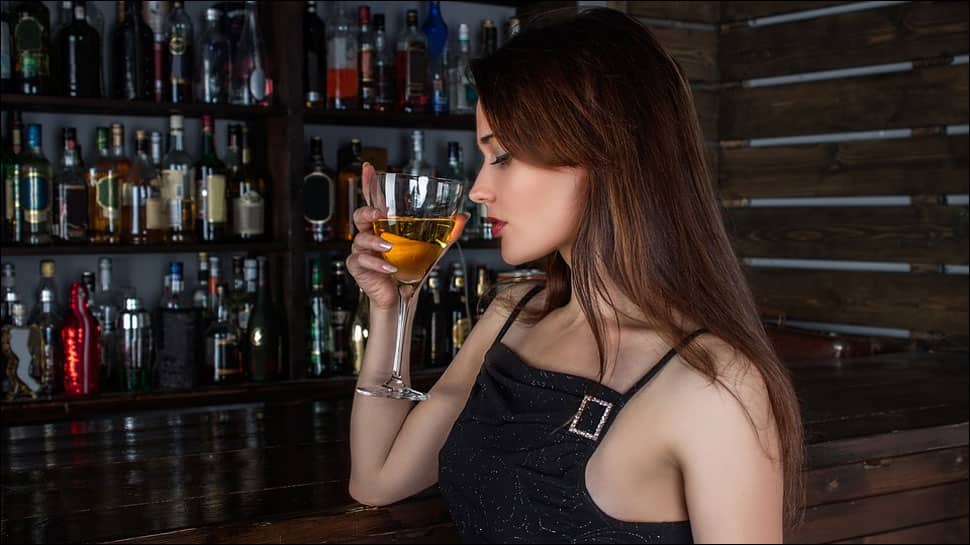 Sydney: If you think that sharing a peg with your teenaged son or daughter may teach them how to deal with alcohol responsibly and protect them from engaging in heavy drinking, you may be wrong. Instead, the practice may lead them to addiction, researchers have warned.

Adolescents' alcohol consumption, which is the leading factor for death and disability in teenagers globally, is of concern as this is when alcohol-use disorders are most likely to develop, the researchers said.

The study, led by researchers from the University of New South Wales in Australia, showed that there were no benefits or protective effects associated with giving teenagers alcohol when compared with teenagers who were not given alcohol.

Instead, parental provision of alcohol was associated with increased likelihood of teenagers accessing alcohol through other sources, compared with teenagers not given any alcohol.

Importantly, teenagers supplied with alcohol by only their parents for one year were twice as likely to access alcohol from other sources the next year.

"In many countries, parents are a key provider of alcohol to their children before they are of legal age to purchase alcohol. This practice by parents is intended to protect teenagers from the harm of heavy drinking by introducing them to alcohol carefully. However, the evidence behind this has been limited," said Richard Mattick, Professor at the varsity.

For the study, published in The Lancet Public Health journal, researchers recruited teenagers from secondary schools and their parents between 2010 and 2011.

The teenagers and their parents completed separate questionnaires every year from 2010 to 2016 including information about how teenagers accessed alcohol, binge-drinking levels, experience of alcohol-related harm and alcohol-abuse symptoms.

The six-year study of 1,927 teenagers aged 12 to 18 and their parents revealed that alcohol supplied by parents does not mitigate risk of its supply by other people, and that parental provision of alcohol did not appear to help teenagers deal with alcohol responsibly.