Stem Cell treatment is effective in recovery of spinal injuries

According to the study conducted over several years, HESC play a vital role in treating neurological disorders and have a huge potential for differentiation and can provide neuronal or glial cells for transplantation. 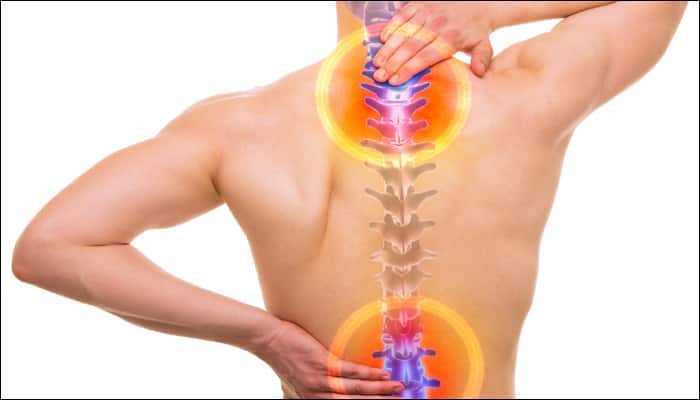 New Delhi: Stem Cell treatment or the Human Embryonic Stem Cells (HESC) is effective in the replacement of damaged neurons, re-establishment of lost axonal connections, and providing of neuro-protective factors to allow the healing and recovery of spinal cord injury, revealed a study.

According to the study conducted over several years, HESC play a vital role in treating neurological disorders and have a huge potential for differentiation and can provide neuronal or glial cells for transplantation.

The research study was conducted by a team led by stem cell expert Geeta Shroff.

According to the study, the data used for the research was of patients with spinal cord injury from May 24, 2005, to August 31, 2012, received at city based Nutech Mediworld.

"The research started in 2002, with 33 patients suffering from incurable diseases. Thereafter, the safety and efficacy of the therapy, dose schedule, and protocol for administration of HESCs and therapy schedule were established in a pilot study conducted on 72 patients," said the study.

With the success of pilot study, another study was done on 108 patients with spinal cord injury that verified the safety and efficacy of HESC in them.

Medical Sciences say a spinal cord injury can be any damage to the spinal cord that changes its function, temporary or permanently.

There have been several strategies to improve neurological recovery, such as surgical intervention, physiotherapy, and pharmacological interventions, but none of these have proven to be effective.

Following the two success stories, one more study was conducted on 226 patients with spinal cord injuries. The study was performed under proper supervision of a team of physicians that included external consultants and validated by an external clinical research organisation.

According to the study reports, after confirmation of diagnosis, the patients were tested for hypersensitivity reactions with HESCs (0.05 mL HESC injected subcutaneously).

The study consisted of three treatment phases with gap phases in between so that the HESCs could grow, repair, and regenerate the affected part.

How to prevent obesity, eating disorders in teenagers