A therapy dog is trained to provide affection, comfort and love to people in hospitals, retirement homes, nursing homes, and schools. 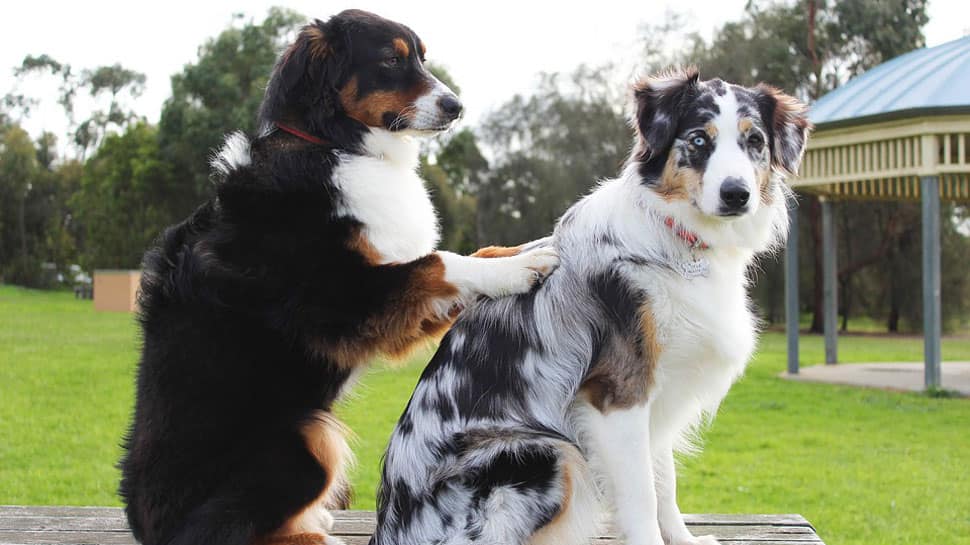 Los Angeles: Therapy dogs may be effective in reducing the symptoms of attention-deficit/hyperactivity disorder (ADHD) in children, a first-of-its-kind study has found.

The study, published in the journal Human-Animal Interaction Bulletin (HAIB), involved children aged 7 to 9 who had been diagnosed with ADHD and who had never taken medicines for their condition.

Researchers at the University of California, Irvine in the US randomised participants to compare benefits from evidenced-based, "best practice" psychosocial interventions with the same intervention augmented by the assistance of certified therapy dogs.

A therapy dog is trained to provide affection, comfort and love to people in hospitals, retirement homes, nursing homes, and schools.

The research indicates children with ADHD who received canine assisted intervention (CAI) experienced a reduction in inattention and an improvement in social skills.

"Our finding that dogs can hasten the treatment response is very meaningful," said Sabrina Schuck, an assistant professor at the University of California, Irvine.

"In addition, the fact that parents of the children who were in the CAI group reported significantly fewer problem behaviours over time than those treated without therapy dogs is further evidence of the importance of this research," Schuck said.

Both CAI and non-CAI interventions were ultimately found to be effective for reducing overall ADHD symptom severity after 12 weeks.

No significant group differences, however, were reported for hyperactivity and impulsivity.

Patients who receive psychosocial therapy prior to medications have shown to fare better. Additionally, many families prefer not to use medications in young children.

"The take away from this is that families now have a viable option when seeking alternative or adjunct therapies to medication treatments for ADHD, especially when it comes to impaired attention," said Schuck.

"Inattention is perhaps the most salient problem experienced across the lifespan for individuals with this disorder," she said.