Researchers at University of California, San Francisco, reported their findings in the journal Human Reproduction, and have helped develop a faster fertility preservation technique that can achieve in two weeks what used to take a month or longer. 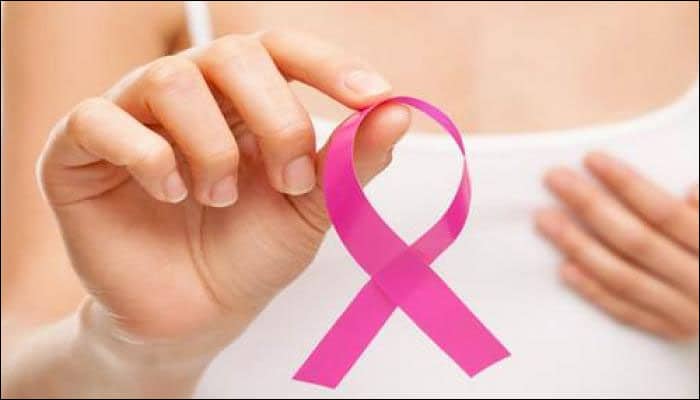 New Delhi: Human oocyte cryopreservation or egg freezing is an experimental technique in which a woman’s eggs (oocytes) are extracted, frozen and stored.

Later, when she is ready to become pregnant, the eggs can be thawed, fertilized, and transferred to the uterus as embryos.

The procedure has proved effective in a lot of instances and has also been shown as safe for couples who want to delay child-bearing.

Egg-freezing has also been recommended for women who have been diagnosed with cancer, since the illness and its treatment can interfere with reproductivity and affect a woman's ability to have children.

A study has now given hope to women diagnosed with breast cancer, saying that they can take time to freeze their eggs and embryos without fear of delaying their cancer treatment.

Researchers at University of California, San Francisco, reported their findings in the journal Human Reproduction, and have helped develop a faster fertility preservation technique that can achieve in two weeks what used to take a month or longer, Xinhua reported.

They examined how long it took for 89 breast cancer patients to start neoadjuvant chemotherapy, in which patients are given chemotherapy prior to surgery to shrink aggressive tumours and found that it was the same whether or not women decided to freeze their eggs.

Mitchell Rosen, an associate professor at the university and the senior author of the study, said he undertook the research because cancer doctors have become reticent in recent years to refer their patients for fertility preservation out of fear that it would delay the more aggressive timeline of neoadjuvant chemotherapy.

However, fertility experts can now harvest eggs in as little as two weeks, using random-start ovarian stimulation, which does not wait for a woman's natural menstrual cycle to stimulate ovaries to release eggs.

Before this technique was developed, doctors timed the procedure with a woman's natural cycle, which meant that it took them four to six weeks to harvest eggs.

"Women with breast cancer should feel confident about undergoing fertility preservation before starting chemotherapy," Rosen was quoted as saying.

"The data clearly show that it will not delay their treatment, even in the neoadjuvant setting."