The actor breathed his last recently in Los Angeles with "his loving daughters Alexandra and Serena by his side," People quoted a statement released by Hedison's family. 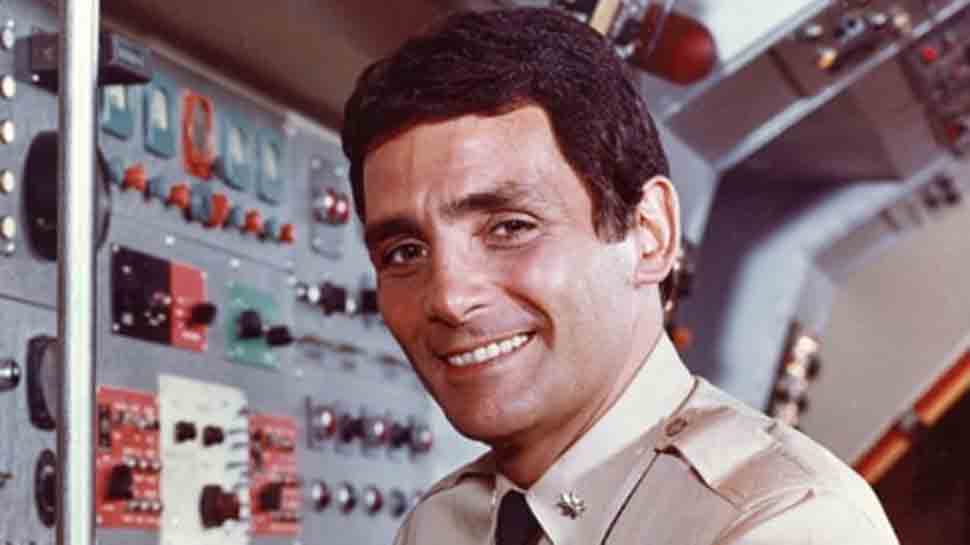 Washington D.C.: American actor David Hedison best known for his roles in 'Another World', 'Voyage to the Bottom of the Sea' and 'Licence to Kill' passed away at age 92.

The actor breathed his last recently in Los Angeles with "his loving daughters Alexandra and Serena by his side," People quoted a statement released by Hedison's family.

"Even in our deep sadness, we are comforted by the memory of our wonderful father. He loved us all dearly and expressed that love every day. He was adored by so many, all of whom benefitted from his warm and generous heart," the statement read.

It continued, "Our dad brought joy and humor wherever he went and did so with great style."In the statement, the late actor`s family said he joked about his preference for `SRO` (Standing Room Only) to 'RIP'.

Hedison made his debut with 'Son of Robin Hood' in 1958 and also starred as the scientist Andre Delambre in 'The Fly' which hit the theatres the same year.