After releasing the behind-the-scenes first look of `Cats`, the makers of the film have finally unveiled the trailer featuring Taylor Swift, Jennifer Hudson, James Corden, Rebel Wilson- all as cats! 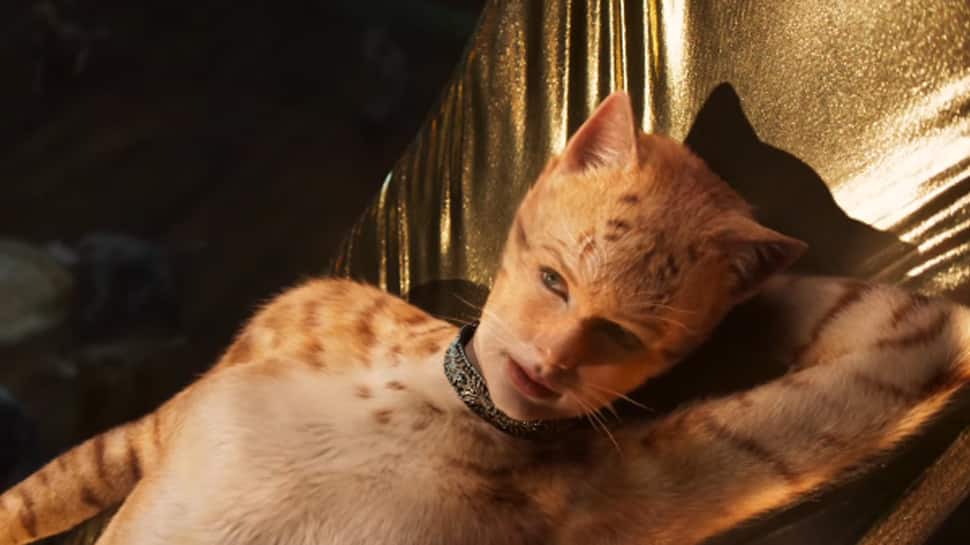 Washington DC: After releasing the behind-the-scenes first look of `Cats`, the makers of the film have finally unveiled the trailer featuring Taylor Swift, Jennifer Hudson, James Corden, Rebel Wilson- all as cats!

The upcoming cat musical film is based on T.S. Eliot`s `Old Possum`s Book of Practical Cats` which follows the story of the Jellicle cats. The trailer features a number of cats who are eyeing their group leader, Old Deuteronomy to select them and send to travel to Heaviside layer where they will have a new life. Each and every cat is trying to start afresh, a new life.

Rebel Wilson, who is loved for her comic roles, is once again seen stealing the limelight with her comic timing.

The official Twitter handle of the upcoming musical posted the trailer, writing, "This Christmas, you will believe."

Hudson is seen playing the role of Grizabella, a former "glamour cat" and Swift is seen as Bombalurina.

The upcoming film has Steven Spielberg, Webber and Angela Morrison as the executive producers and it will be produced by Working Title Films in collaboration with Monumental Pictures and the Really Useful Group.

The film, directed by Oscar-winner Tom Hooper, is scheduled for a December 20 release.

Shilpa Shetty to make Bollywood comeback with a comedy film?