Paramount`s panel at Comic-Con for `Terminator: Dark Fate` had a surprise for all the movie buffs! They revealed that actor Edward Furlong is returning to play John Connor in the upcoming film. 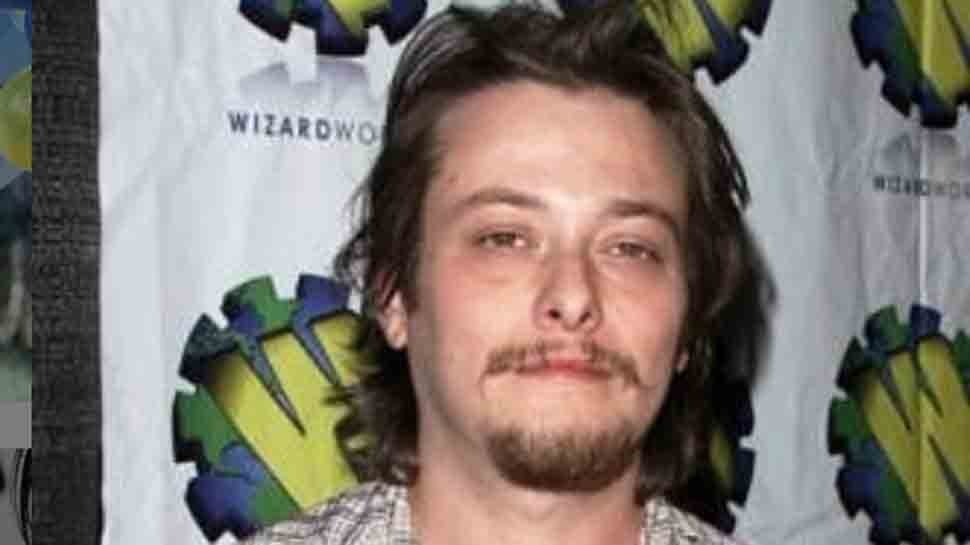 Washington D.C.: Paramount`s panel at Comic-Con for `Terminator: Dark Fate` had a surprise for all the movie buffs! They revealed that actor Edward Furlong is returning to play John Connor in the upcoming film.

Furlong originally played Conner, the son of actor Linda Hamilton's character Sarah, in 1991's sequel 'Terminator 2: Judgment Day' in his first screen role. The upcoming science-fiction marks his return to the role for the first time since the 1991 film.

The news came during a panel headed by actor-filmmaker Arnold Schwarzenegger and Hamilton, who reunited on the Hall H stage for the film.

Furlong had largely fallen out of Hollywood after dealing with addiction issues, and he did not appear in the footage screened for the packed Hall H presentation at Comic-Con.

James Cameron is producing the latest 'Terminator' installment while Tim Miller is directing.

Miller during the panel confirmed that the sixth movie in the series will be rated R, like the first three flicks in the franchise. The last two, 'Terminator Salvation' and and 'Terminator: Genisys', were rated PG-13.

The upcoming film will also see Hamilton return for the first time since 1991's 'Terminator 2: Judgment Day', and is billed as a direct follow-up to that film, ignoring the three Terminator movies that have hit since then.