Hugh Jackman shares his first look from 'The Front Runner'

Actor Hugh Jackman has unveiled the first look from his upcoming film "The Front Runner". 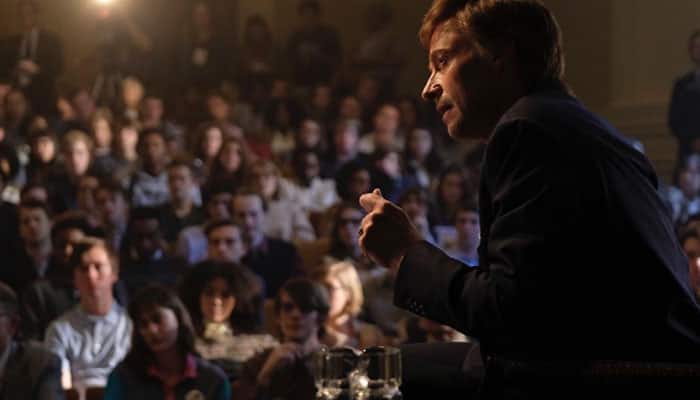 The 48-year-old actor, who features in the political drama as American senator Gary Hart, took to Twitter to share the picture.

The "Logan" star portrays Hart, whose presidential campaign in the year 1988 goes off tracks when he is caught up in a scandalous love affair with Donna Rice (played by Sara Paxton).

The film is based on Matt Bai's book "All the Truth Is Out: The Week Politics Went Tabloid".

"The Front Runner" is being directed by Jason Reitman, who co-wrote the screenplay with Jay Carson and Bai.