Really cool: Keanu Reeves on getting cast in 'Toy Story 4'

Actor Keanu Reeves says getting a part to play in Disney-Pixar's upcoming animated feature "Toy Story 4" was a "really cool" moment for him. 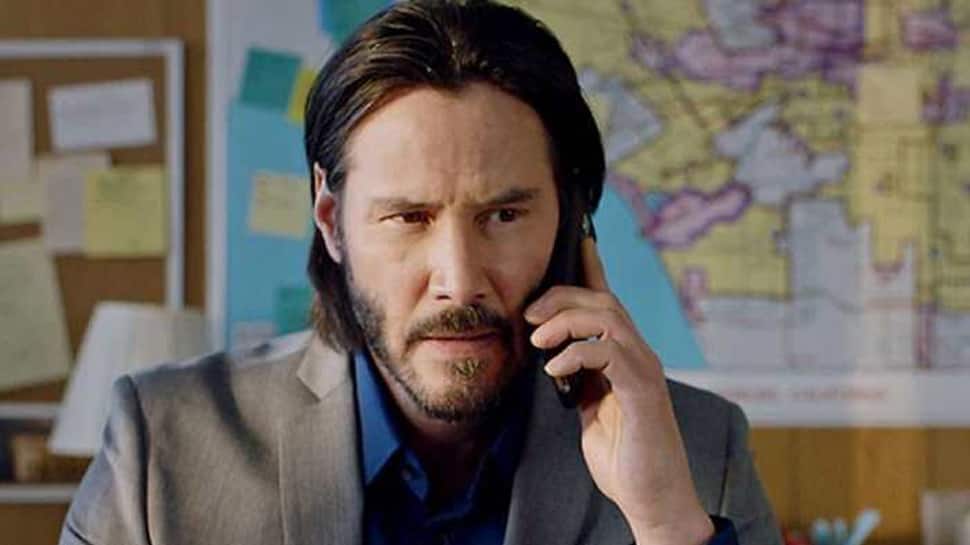 Los Angeles: Actor Keanu Reeves says getting a part to play in Disney-Pixar's upcoming animated feature "Toy Story 4" was a "really cool" moment for him.

In an interview with Collider, the 54-year-old actor said he had "fun" while working on the Disney project.

"I have no idea but I got a call which was really cool, out of the blue from the lovely people at Pixar and the creators of this continuation of the story," Reeves said.

"They pitched the character to me and we spoke and they allowed me to, kind of, riff on it and I've done four recording sessions with them so far and it's been a lot of fun," he added.

Tim Allen, who voices Buzz Lightyear in the franchise, had revealed last year that Reeves has an "edgy" mystery role in the fourth installment, which is scheduled to release on June 21 this year.

Reeves, meanwhile, will be next seen alongside Alice Eve in sci-fi thriller "Replicas". The actor also has "John Wick 3: Parabellum", the third chapter of the highly successful "John Wick" series.