At least two people were killed and four injured due to gas leakage at Sainor Life Sciences in Andhra Pradesh's Visakhapatnam in the wee hours Tuesday (June 30). 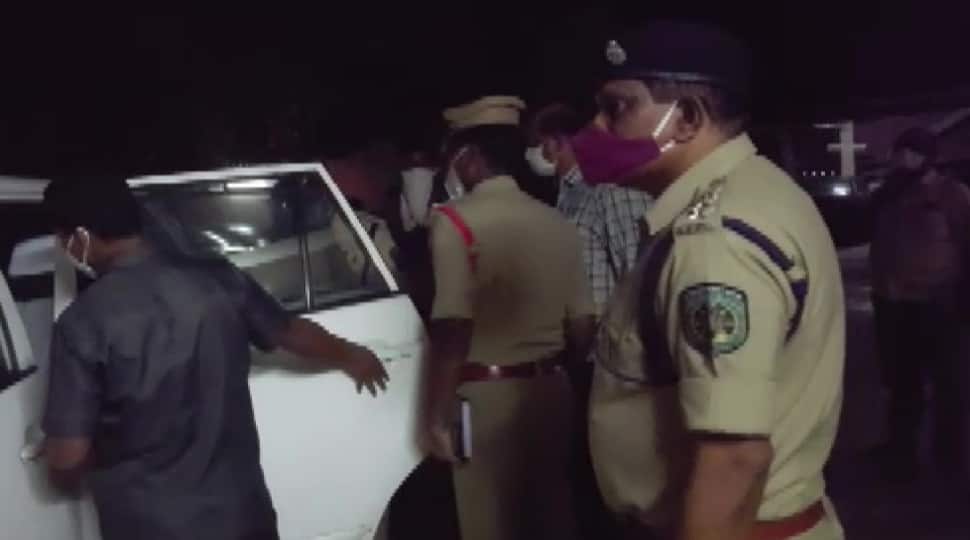 At least two people were killed and four injured due to gas leakage at Sainor Life Sciences in Andhra Pradesh's Visakhapatnam on Monday night (June 29).

Uday Kumar, Inspector, Parwada Police Station told ANI that the injured were admitted to a private hospital. He added that the situation is under control now. The two persons who died were workers and were present at the leakage site. Kumar noted that gas has not spread anywhere else. Sources said that around 30 workers were in the factory at the time of the incident.

Andhra Pradesh CM's Office said that Chief Minister YS Jagan Mohan Reddy has enquired about the accident and factory was shut down immediately as a precautionary measure.

"Leakage from a reactor is believed to be the cause of the accident, which occurred around 11.30 PM last night. On coming to know about the mishap, district collector Vinay, superintendent of police Meena have rushed to the spot. As a precautionary measure, the factory has been closed. The officials informed the Chief Minister that leakage was confined to reactor unit only and there was no need for any panic as the situation is under control. The district collector and SP have visited the hospital and inquired about the condition of the injured. The collector has already ordered an inquiry into the accident. Taking stock of the situation, the Chief Minister has directed the officials to extended best possible treatment to the injured," the CMO said in a statement.

This is the second incident of gas leakage in Visakhapatnam district in two months. On May 7, a major gas leak occurred in LG Polymers chemical plant causing the death of 12 people.