59 people coming to Indore from various Jamaats in country quarantined

As many as 59 people, who came here from different Jamaats in various parts of the country, have been quarantined. 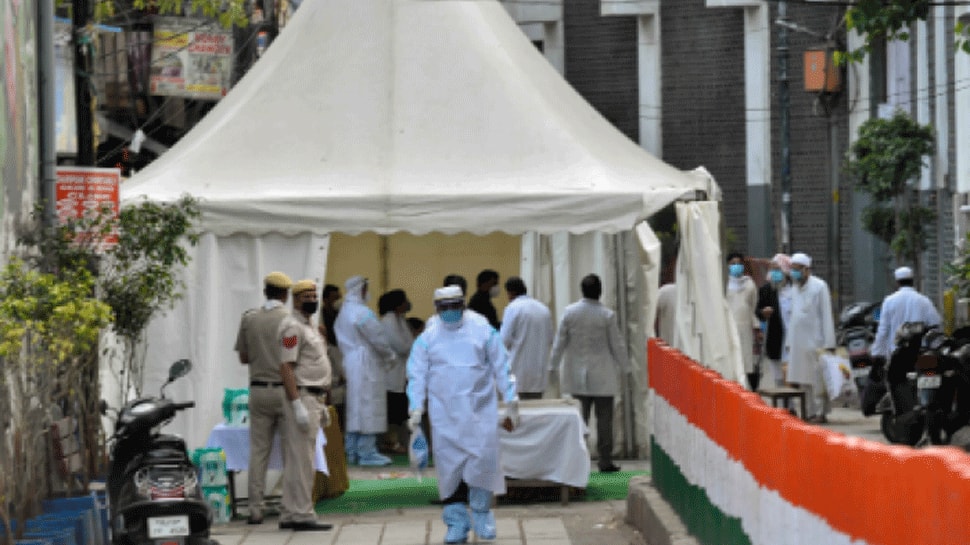 Indore: As many as 59 people, who came here from different Jamaats in various parts of the country, have been quarantined.

Indore CMHO, Dr Praveen Jadia said, "59 people from various Jamaats came to Indore. They have been quarantined by the health department with the help of police."

"Out of these 59 people, 25 have come from Delhi and were in Chandan Nagar area. The health team has quarantined them. In this group 10 people are residents of Assam in which five are men and five are women," the CMHO said.

"In the Khajrana area, 10 people of Jamaat came from Chennai on Thursday. While 13 people from Assam reached the Military Headquarters of War (MHOW) here on Wednesday and 11 people from Bhopal also reached MHOW on the same day. All of them were quarantined," the CMHO added.