"The government has decided to withdraw the three black farm laws because of their (BJP's) defeat in elections. Farmers and the people were teaching them lessons in elections," said AAP MP Sanjay Singh. 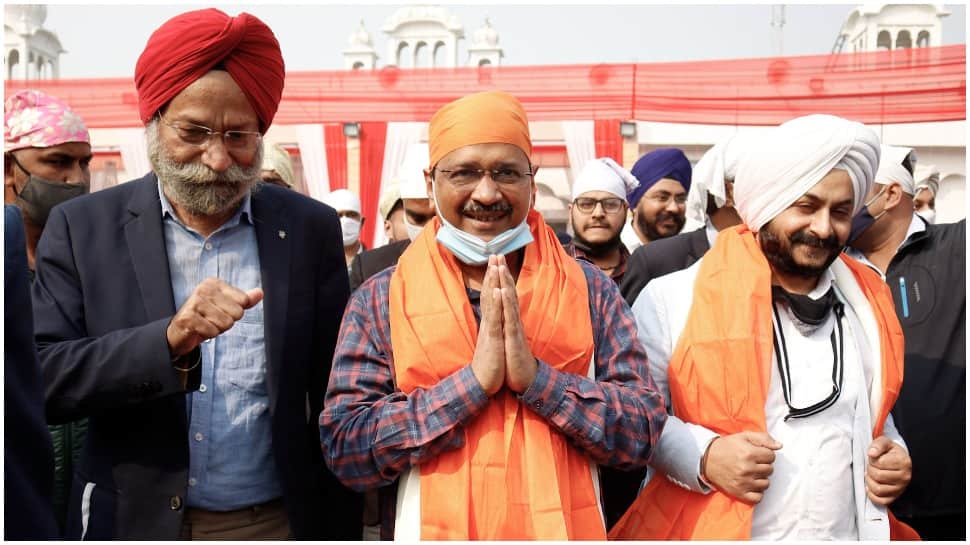 New Delhi: The AAP on Friday (November 16) called the Centre's decision to repeal three farm laws a victory of farmers over Prime Minister Narendra Modi's "egoistic" government, with party MP Sanjay Singh demanding that the government pay a compensation of Rs 1 crore and provide a job to the kin of the farmers who died during the protests against the legislations.

In a video message, Singh also demanded that the Centre give the status of "martyr" to each of those farmers who "sacrificed their lives" while protesting against the "three black laws".

"The government has decided to withdraw the three black farm laws because of their (BJP's) defeat in elections. Farmers and the people were teaching them lessons in elections. Narendra Modi's egoistic government had to eventually bow down before the long struggle, strength and sacrifice of the farmers," Singh said.

He congratulated the farmers on the "success" of their struggle and took a swipe at Modi, saying the government's decision to repeal the three farm laws is "a victory of Andolanjivi farmers and defeat of Chunavjivi Modi government".

The Aam Aadmi Party (AAP) under the leadership of Delhi Chief Minister Arvind Kejriwal was with the farmers "since the day one" of their protest against the three farms laws and will always stand by them in future, he said.

"More than 750 farmers sacrificed their lives during the protests against the three black laws. They should be given status of martyr and dependents of each of them should be given Rs one crore as compensation and government job," he demanded.

In a statement, AAP spokesperson and co-in charge of the political affairs in Punjab Raghav Chadha also congratulated farmers.