The attack happened on Asaram's ashram in Maharashtra's Akola. 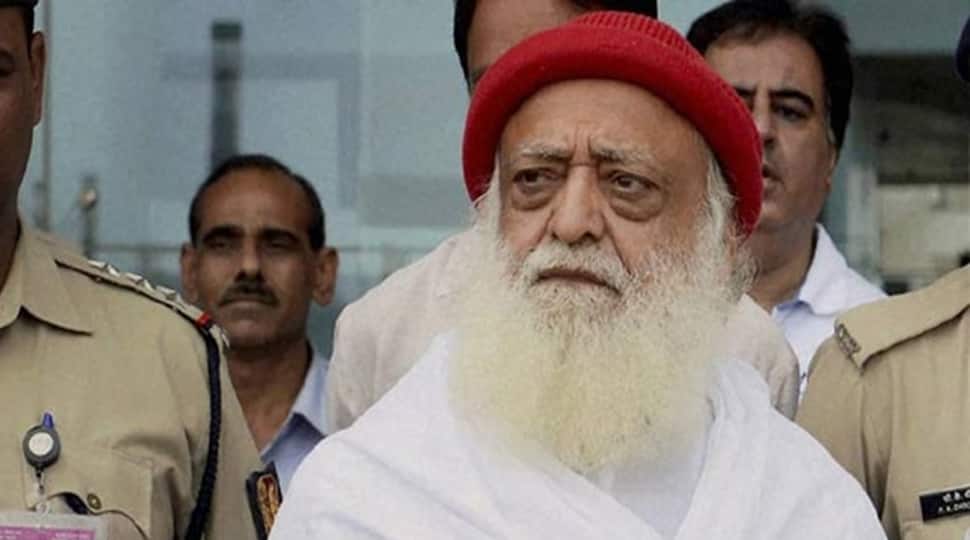 Self-styled godman Asaram was convicted and given a life sentence on Wednesday for raping a teenage girl. By the time the day had come to a close, one of his ashrams had been attacked and a street sign with his name on it was taken down.

Just hours after he was sentenced to life in prison, one of Asaram's ashrams in Maharashtra's Akola was thrashed. The attack was reportedly carried out by members of an extremist fringe outfit called the Sambhaji Brigade. However, police are yet to detain or arrest anyone for the attack.

Security had been ramped up massively in Jodhpur, where the court convicted Asaram. The precautions had been taken to avoid violence similar to what had broken out after the conviction of another self-styled godman, Gurmeet Ram Rahim, in Panchkula in 2017.

However, there was little trouble reported from Asaram's followers who had gathered at Jodhpur or at any other location. The only violence incident of the day that was reported seems to have been the attack on the ashram in Akola.

Asaram has been convicted under Section 376 of the Indian Penal Code and the Protection of Children from Sexual Offences (POCSO) Act. The special SC/ST court also convicted two others and acquitted two accused.

When the judgement against him was read out, Asaram did not seem to be able to comprehend what was going on. As per Zee News sources present in court, he initially started laughing. Later, he began mumbling some religious chants then turned to his lawyer, questioning if he could do anything.

Realising the gravity of the order, he then slapped his hands against his head and started crying in court. He sought leniency but was told that he will have to face the punishment if he has done anything wrong.