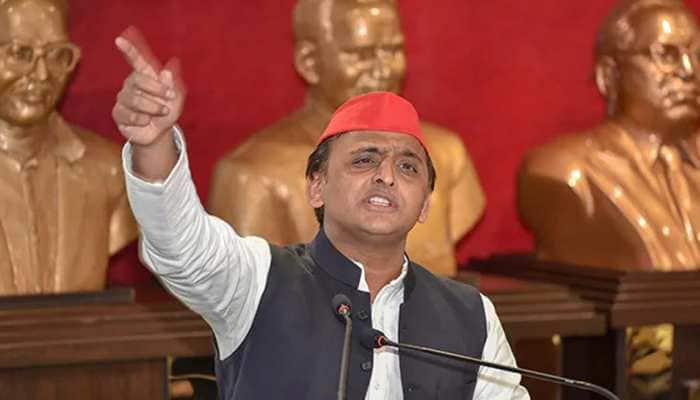 After electoral defeat, Samajwadi Party President Akhilesh Yadav is all set to get another jolt. The Centre has decided to withdraw his Z+ category 'black cat' commando security cover.

The decision was apparently taken after a comprehensive review of the VIP protectees, under the umbrella of Central Armed Police Forces (CAPFs), conducted by the Union Home Ministry.

It is not yet clear if Akhilesh will be accorded a scaled down security cover by some other central force or his central security has been taken off completely.

Akhilesh was accorded the top category VIP security in 2012 during the UPA regime at the Centre.

A team of about 22 NSG commandos, armed with sophisticated weapons, had been deputed with Akhilesh as part of his security cover.

The Home Ministry took the decision on the basis of threat perception reports prepared by central and state (Uttar Pradesh) intelligence agencies, the sources said.

The security cover of at least two dozen other VIPs has also been either withdrawn or scaled down, they said. The official orders will be issued soon, officials said.