Dr. Balram Bhargava, the head of the country's main health agency responding to the coronavirus, has said that the districts reporting a high number of infections should remain locked down for another six to eight weeks to control the spread of the rampaging disease. 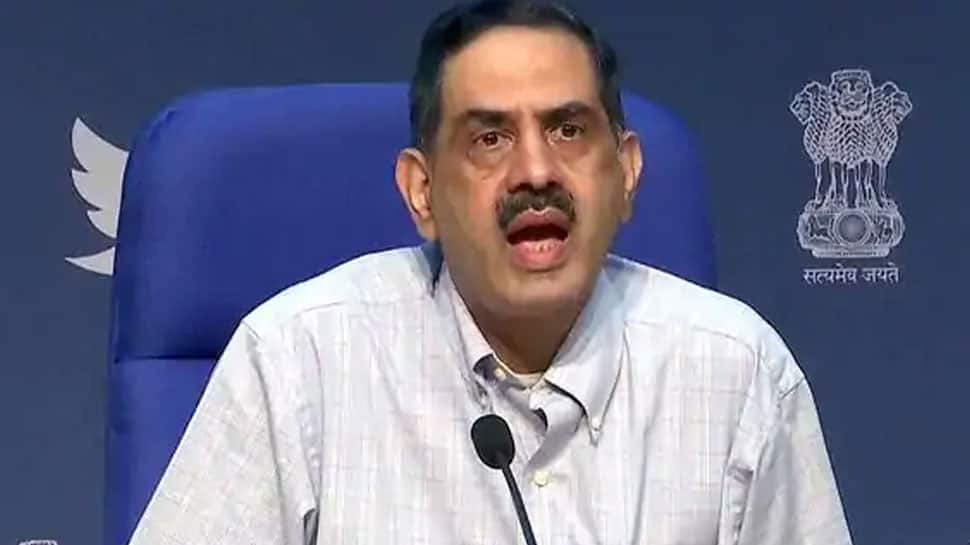 NEW DELHI: Dr. Balram Bhargava, the head of the country's main health agency responding to the coronavirus, has said that the districts reporting a high number of infections should remain locked down for another six to eight weeks to control the spread of the rampaging disease.

Dr. Bhargava, who heads the Indian Council of Medical Research (ICMR), said in an interview that lockdown restrictions should remain in place in all districts where the rate of infection is above 10% of those tested.

Currently, three-fourths of India`s 718 districts have what is known as a test-positivity rate above 10%, including major cities like New Delhi, Mumbai and the tech hub of Bengaluru.

Bhargava`s comments are the first time a senior government official has outlined how long lockdowns, which already encompass large parts of the country, need to continue to rein in the crisis in India. The Narendra Modi government has shied away from imposing a nationwide lockdown because of the economic impact and has left it to state governments.

Several states have introduced varying levels of curbs on economic activity and public movement to stop the spread of the virus, which are mostly being reviewed and extended on a weekly or fortnightly basis.

"The high positivity districts should remain (shut). If they come to 5% from 10% (positivity rate) we can open them, but that has to happen. That won`t happen in six, eight weeks, clearly," Bhargava said in an interview at the New Delhi headquarters of the ICMR, the country`s top medical research body.

Referring to the capital, one of India`s hardest-hit cities where the positivity rate reached around 35% but has now fallen to about 17%, Bhargava said, "If Delhi is opened tomorrow, it will be a disaster."

The country is in deep crisis in the current wave of COVID-19 infections with around 350,000 cases and 4,000 deaths being reported daily. Hospitals and morgues are overflowing, medical staff is exhausted and oxygen and drugs are running short.

Many experts say the actual case tallies and deaths could be five to 10 times higher. PM Modi and other top political leaders have faced a public backlash for addressing mass election rallies where no major COVID-19 safety protocols were followed.

Bhargava did not criticise the Modi government but conceded there had been a delay in responding to the crisis. "I think the only discontent we have was there was a slight delay accepting the 10% (recommendation), but that did happen," he said.

He said an April 15 meeting of the National Task Force on COVID-19 had made the recommendation to the government to lock down areas with a 10% positivity rate or higher.

Yet, in a televised speech on April 20, PM Modi dissuaded states and said a lockdown should be used as a "last resort" and the focus should remain on "micro containment zones". On April 26 - more than 10 days after the task force meeting - the home ministry wrote to states, asking them to implement strict measures for "large containment areas" in hard-hit districts, but only for 14 days.

"Our messaging has been completely incorrect, not in sync with the situation," said one of the officials, referring to the government. "We have miserably failed."

Bhargava denied there was any discontent within the ICMR and added the agency was on the same page with policymakers. Without commenting directly on political leaders, he said mass gatherings during COVID-19 should not be acceptable in India or anywhere else. "It`s common sense," he said.

Media reports about WHO classifying B.1.617 as ‘Indian COVID variant of concern’ unfounded: Govt