Four of the accused have been arrested, while the main accused is still on the run. 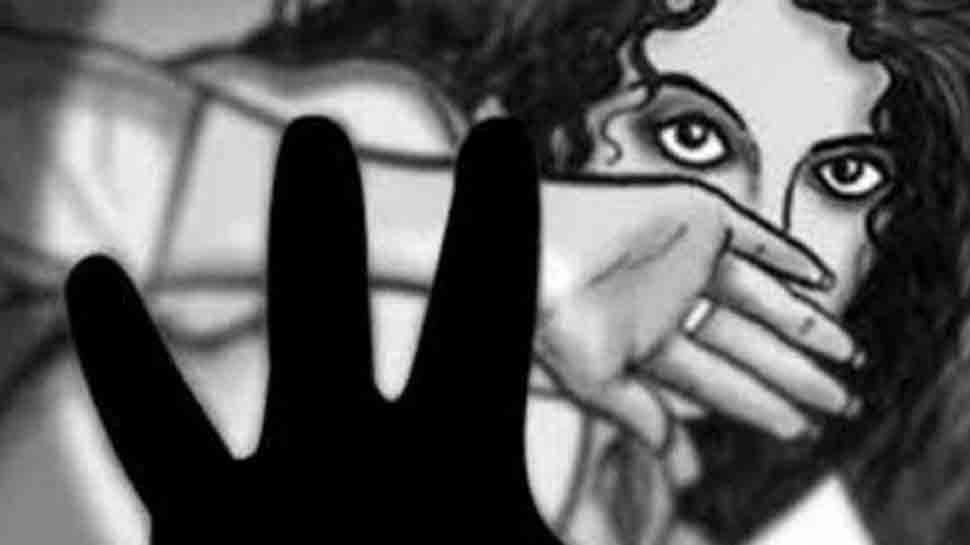 Kanpur: A 25-year-old model from Assam who had come to Kanpur to perform at a function, was allegedly raped by former director of a prominent club in the presence of his five aides here, the police said on Tuesday. Four of the accused have been arrested, while the main accused is still on the run.

"The incident took place around 10 p.m. on Sunday night. After that the police raided the scene immediately, but the accused had escaped by then. In the bungalow, in which the incident was carried out, Echo Sports and Creta cars were found standing. Both were confiscated by the police," Superintendent of Police (SP) Anil Kumar told IANS on Tuesday.

According to the Superintendent of Police, "The 24-year-old victim told the police that she was a model and was also a former Miss Assam. The victim reached Kanpur on March 13 to participate in a `Rang Barse Pool Party` organised at the Jungle Water World in Mandhna and hailed from Assam. She was hired by Saksham Sahu, an event organiser, to perform on March 15. The ticket was booked by a person named Iqbal."

According to the police, "After the evening of March 15, businessman Amit Agarwal took the victim from the car to the bungalow of builder Samir Aggarwal. This bungalow is located near the commissioner-bungalow of Kanpur, counted among the very safe zones and posh areas. Late on Sunday, a girl was screaming in the bungalow, which created panic among the people living nearby."

The police said, "The police officers who reached the spot found the victim in a bad state. She told them that Amit Aggarwal tried to rape her in Sameer Aggarwal`s bungalow. When the girl protested, she was beaten up badly. Not only this, her private parts were attacked. Soon after the incident, the police had made the victim undergo medical tests.

On Tuesday, Kumar told IANS, "In the investigation so far, it has been found to be an attempt to rape. The five accused were named on the complaint filed by the victim. Out of the five named accused, we have arrested four. Our team is raiding potential targets in search of the main accused Amit Agarwal, who is absconding."

According to the police, Amit Agarwal and his five aides have been booked under IPC sections 354 and 120 B.

A police officer at the Gwaltoli police station said that, "Based on the woman`s complaint, we are reconstructing the event by examining CCTV footage along the route, including the crime spot and the places they visited. We are also examining details of the woman`s cellphone as a part of our probe."

SP west Anil Kumar, said the victim had been sent for medical examination and she would be presented in court to record her statement under Section 164 of Code of Criminal Procedure.

The victim said in her FIR that she was taken to Sameer Agarwal`s bungalow by Amit Agarwal after the party got over. The guards locked the gates and an inebriated Amit Agarwal sexually assaulted her, the FIR added.

She managed to escape from Sameer Agarwal`s house and came on the main road, where her screams caught the attention of local residents, who helped her call the police.