People from all walks of life are coming forward to help families of those who lost India's heroes to dastardly terror attacks. 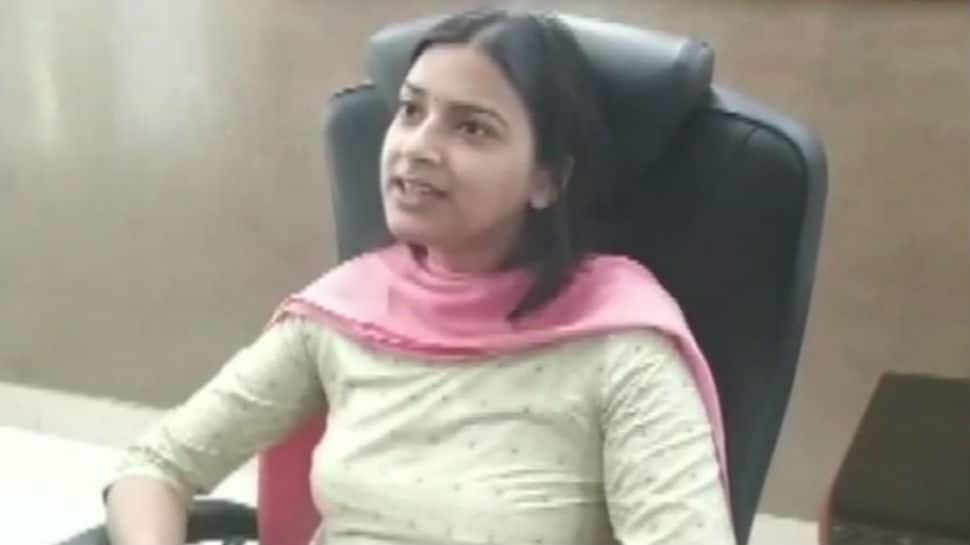 At a time when the entire country has united in grief over the loss of life of 40 CRPF troopers in Jammu and Kashmir's Pulwama, there are many who have come forward to help families of the fallen heroes.

Inayat Khan is one such person.

The District Magistrate of Sheikhpura in Bihar has said that she will adopt one of the families of the two martyred CRPF personnel from the state. Sanjay Kumar Sinha from Patna and Ratan Kumar Thakur from Bhagalpur had lost their lives in the dastardly attack on the CRPF convoy.

Khan said that while she, as an individual, would adopt one of the two families, she is also moving forward with generating funds for both families. "Orders issued to open an account to raise funds for families of the two martyrs. Whatever amount will be collected by March 10 would be divided and given to the two families," she told news agency ANI.

Contributions to help the families of the fallen heroes have been pouring in over the last several days. While state governments, political leaders and celebrities have come forward to raise funds, people at large are also helping out in a big way. Donations can be made on the Bharat Ke Veer website as well as by downloading the mobile app. People can also donate to the Army Welfare Fund by sending a Demand Draft in favour of "Army Welfare Fund Battle Casualties" payable at New Delhi or transfer directly to "Army Welfare Fund Battle Casualties" account with Syndicate Bank (IFSC: SYNB0009055; Account No.: 90552010165915).

Donations can also be made to National Defence Fund through its website, PM India portals (pmindia.nic.in, pmindia.gov.in), and State Bank of India's website.

Monetary contributions can also be made to the Indian Army through the "Army Central Welfare Fund".

Kamal Haasan sparks massive row, asks why no plebiscite in Jammu and Kashmir