The BJD in a statement said, "Institutional integrity of the CBI has to be restored. We are a mature democracy and professionalism should be maintained." 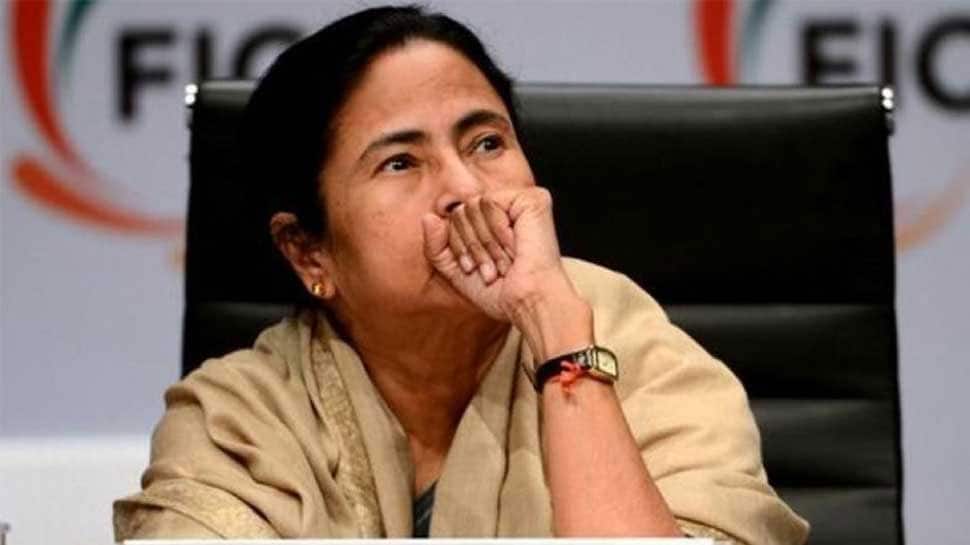 Bhubaneswar: The ruling BJD and the opposition Congress in Odisha on Monday backed West Bengal Chief Minister Mamata Banerjee over the alleged misuse of the CBI by the Centre and claimed that the federal probe agency was being "used as a political weapon" ahead of the general elections.

Support from opposition leaders from across the country poured in for Banerjee who began her sit-in protest at the heart of Kolkata on Sunday night over the CBI's attempt to question the city police chief in connection with chit fund scams, insisting it stifled the spirit of "Constitution and federalism".

The BJD in a statement said, "Institutional integrity of the CBI has to be restored. We are a mature democracy and professionalism should be maintained."

Even in Odisha, sudden action by the CBI had come just before panchayat elections in the past, it said, adding, "Now, before the general elections, the move smacks of unprofessional conduct and is coloured with political motives."

Hitting out at the BJP, Odisha Congress chief Niranjan Patnaik tweeted, "What's happening in Bengal is a shameless display of abuse of power, throttling of our institutions and a blatant attack on our federal structure. Every patriotic Indian should stand up to evil designs of the Modi-Shah duo who are on mission to undermine our Constitution (sic)."

"The resilience of @MamataOfficial against the nefarious designs of BJP is commendable," he said in another tweet.

Congress stalwart and leader of opposition in Odisha Narasingha slammed the CBI move in West Bengal and alleged that the central investigating agency was being used as a political weapon ahead of the elections.

The manner in which the CBI tried to question the Kolkata police chief was inappropriate, he told reporters.