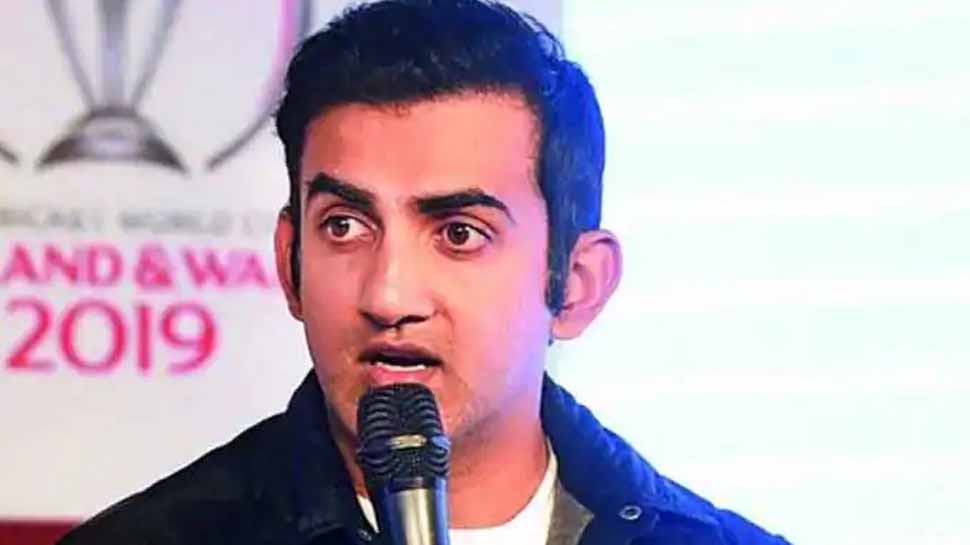 Gambhir tweeted a video of a cart carrying people in the waterlogged streets of Delhi which comes across a bump and most of the passengers fall off. He wrote, "This is not the Delhi ruled by 14th century Tughlaq but by Tughlaq of the 21st century!"

On Thursday, incessant rains left several areas inundated, in Delhi's Zakheera underpass a bus, auto and a car got submerged in water. Passersby helped in removing the auto and car but the bus was stuck for a longer period of time. 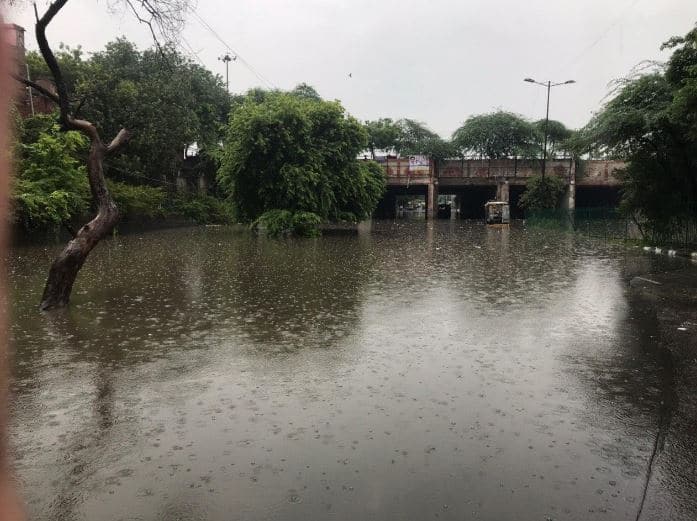 The Palam observatory has recorded 86 mm rainfall till 5:30 am on Thursday while the Safdarjung weather station gauged 42.4 mm rainfall. Rainfall recorded below 15 mm is considered light, between 15 and 64.5 mm is moderate and above 64.5 mm is heavy.

In a similar incident of waterlogging in the streets of Delhi, almost a month ago, on Sunday (July 19) morning, a body of an auto driver was found near Minto Bridge. The auto driver, identified as Kundan, had died by drowning under the waterlogged Minto Bridge.