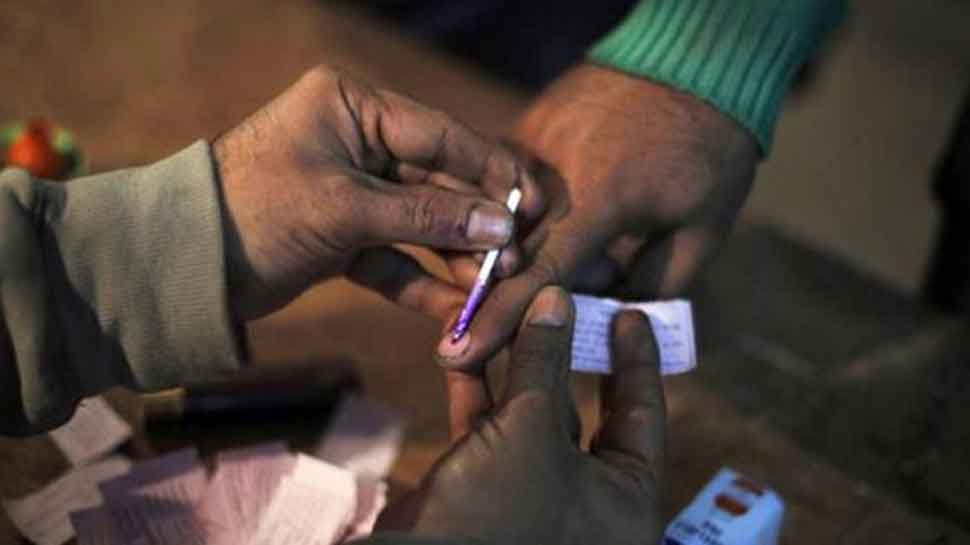 Lucknow: Uttar Pradesh is all set to witness bye-elections to 11 Assembly constituencies on Monday.

Polling on these seats will be held on Monday and counting will take place on October 24.

A four-cornered contest will be witnessed on all seats with the BJP, Bahujan Samaj Party (BSP), Samajwadi Party (SP) and Congress trying their luck.

For the BJP, these bye-elections are likely to bring good news since the opposition parties have run a lackluster campaign. The BJP has mobilized its cadres for the by polls and its leaders have spared no efforts to win all seats.

It held 8 of the 11 seats while the SP and BSP held one seat each. BJP ally Apna Dal held the Pratapgarh seat.

The Assembly by-polls were necessitated after some MLAs won the Lok Sabha elections and resigned as members of the state assembly.

The Ghosi Assembly seat fell vacant following the resignation of MLA Phagu Chauhan after he was appointed the Governor of Bihar.

BJP state president Swatantra Dev Singh said on Sunday that the by-elections are a "one-sided contest in favour of the BJP."

"The charisma of Modi and the hard work of Yogi will ensure the victory of BJP on all seats," he said.

Congress state president Ajay Kumar Lallu, on the other hand is rather hopeful of a turnaround for his party in the by-elections.

"We have several challenges before us but with the blessings of the seniors and the support of the youth, will make gains in these by-elections and no one will be able to stop the party from coming to power in 2022," he said.

The Congress did not hold any of the seats going to by-polls.

The BSP and the SP, which had contested the Lok Sabha elections in an alliance, have gone their separate ways. Leaders of both the parties did not campaign in the by-polls.

Meanwhile, the maximum candidates, 13 each, are from Lucknow Cantonment and Jalalpur assembly constituencies, followed by 12 in Ghosi and 11 each in Gangoh, Pratapgarh, and Balha (SC).