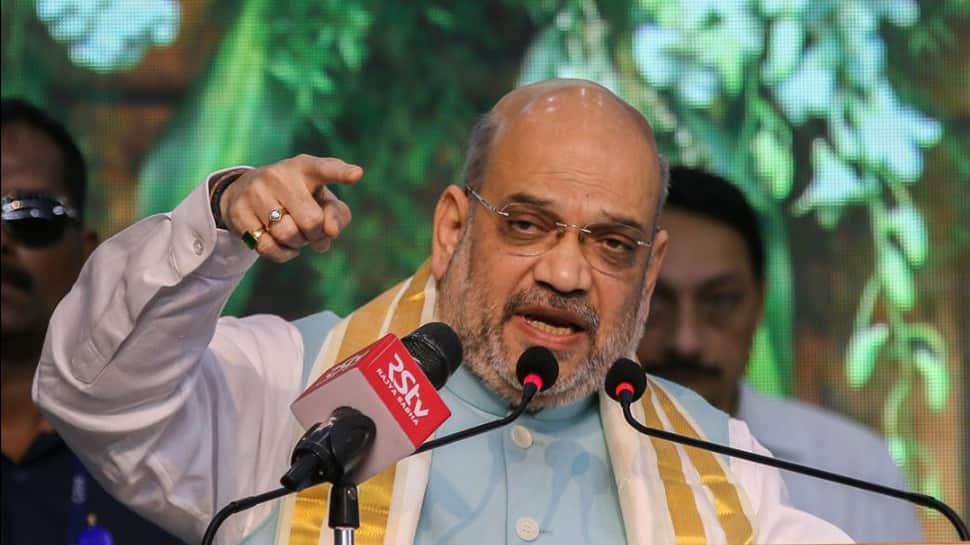 GUWAHATI: Union Home Minister Amit Shah on Sunday stressed that Prime Minister Narendra Modi-led government at the Centre will not bring any change in Article 371, which is a "special" provision and said that the people of northeast should not believe the opposition's propaganda in this regard.

"Article 370 was the temporary provision. But Article 371 is a special provision. I want to clarify the Bharatiya Janata Party (BJP)-led Narendra Modi government is committed to Article 371 -- from A to J. There is no question of any alteration to it," the home minister said while addressing the 68th plenary session of the North Eastern Council (NEC).

This was Shah's first visit visit to Assam after the release of final National Register of Citizens (NRC). Shah recalled the moment when the Bill to abrogate Article 370 was tabled by him in the Parliament and said that it opposition tried to mislead the people by saying that "today 370, tomorrow 371". "I don`t have any problem if opposition expresses its objections to the government decision. But there was an attempt to spread a message that Article 371 will also be scrapped like Article 370," he said.

Shah noted that he decided to clarify the point because "some people does not want the people of northeast to join the mainstream and become the part of India`s development. They don`t want the peace to prevail in the region."

Referring to the issue of NRC in Assam, Shah said that he was happy to see that the process of NRC was completed on time and reiterated that the BJP-led government at the Centre would not allow a single illegal immigrant to stay in the country.