The arrested person, identified as Li Zhiwei, was first spotted by the Central Industrial Security Force (CISF) and was later handed over to the Kolkata Police. 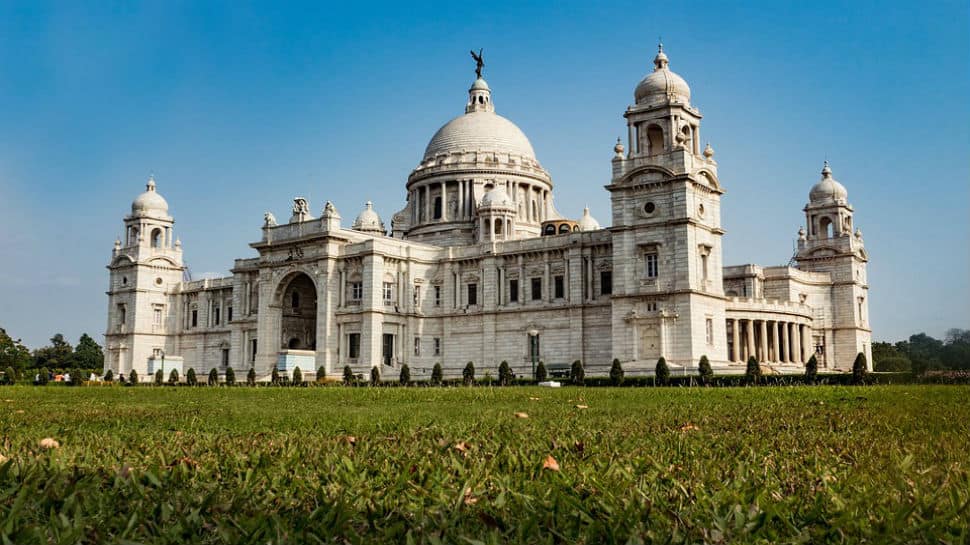 Kolkata: A Chinese national has been arrested in Kolkata for allegedly flying a camera-fitted drone over the Victoria Memorial and clicking aerial photographs of the iconic monument, the Kolkata Police said on Sunday.

The monument is situated close to the Fort William, the Eastern Command headquarters of the Indian Army.

The arrested person, identified as Li Zhiwei, was first spotted by the Central Industrial Security Force (CISF) on Saturday and was later handed over to the Kolkata Police. He has been sent to police custody till March 25.

"Zhiwei, 34, a resident of Shenzen City in China, was caught red-handed by the on duty CISF personnel while he was flying a drone fitted with a camera inside the premises of the Victoria Memorial and clicking photographs of the monument from all directions with the help of a remote control and his mobile phone without any valid permission," the police said.

He was handed over to the Hastings police station on Saturday evening along with a brown coloured drone and a remote control.

"The accused has been arrested for violating the regulation of the Directorate General of Civil Aviation (DGCA). Further probe into the matter is on," the police added.