The agitations were being held against the Citizenship Amendment Act, National Population Register and National Register of Citizens, even demanding that the state assembly pass a resolution against the CAA. 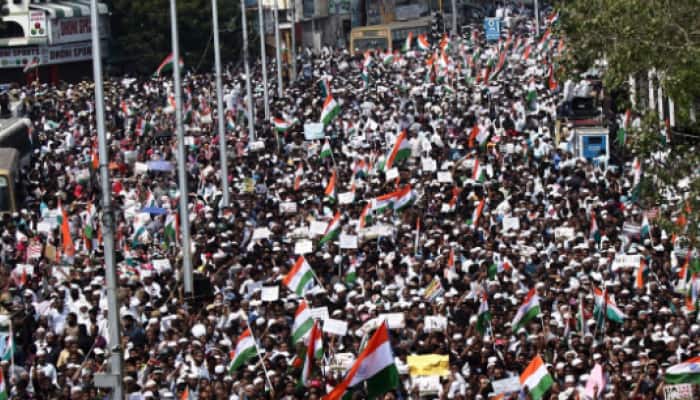 Chennai: Various Muslim outfits on Monday (March 16) announced their decision to defer over a month-long anti-CAA protests being organised by them in several parts of Tamil Nadu, citing the outbreak of the deadly novel coronavirus.

The agitations were being held against the Citizenship Amendment Act, National Population Register and National Register of Citizens, even demanding that the state assembly pass a resolution against the CAA.

The decision to defer the agitations was taken keeping in mind the people's welfare in view of the coronavirus scare, leaders of the outfits told reporters here.

However, they warned of intensifying their agitation in the future if the Tamil Nadu government took steps to implement the NPR in the state.

The government has put on hold the NPR work, set to begin from April 1, saying some of its concerns have not been responded to by the Centre.

Chief Minister K Palaniswami had recently written to the Centre seeking appropriate amendments to the provisions to allay the fears of minority communities, especially Muslims, over queries like Aadhar and details of parents.