The CBI Director on Wednesday withdrew almost all the transfer orders made by M Nageswara Rao, who was appointed as the interim CBI Director. 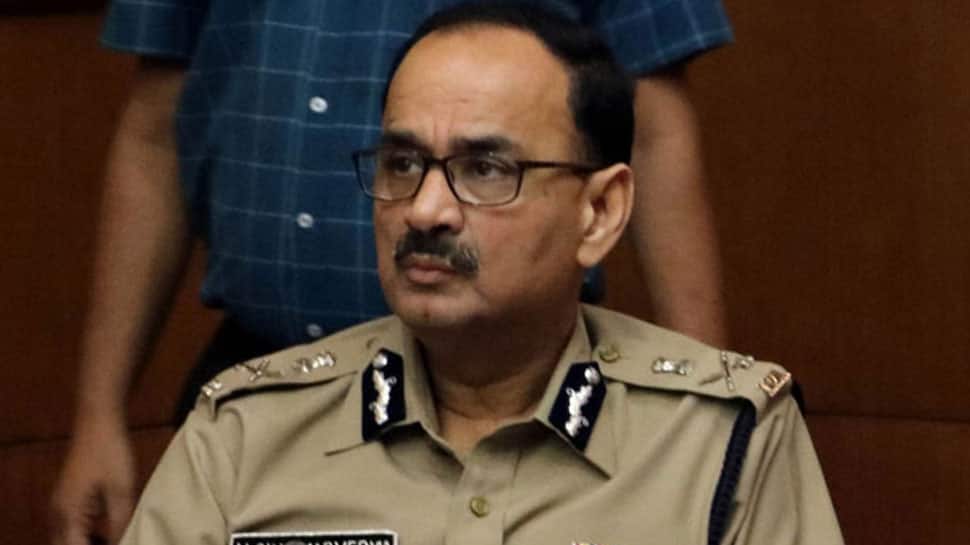 Anish Prasad will, however, continue as the Deputy Director, Administration while KR Chaurasia will head Special Unit-I (the unit which carries surveillance).

The CBI Director on Wednesday withdrew almost all the transfer orders made by M Nageswara Rao, who was appointed as the interim CBI Director. He revoked the transfers effected by then Director (in-charge) Rao soon after he resumed duties, 77 days after he was sent on forced leave through a government order which was set aside by the Supreme Court.

Rao, a 1986-batch Odisha cadre IPS officer, was given the duties and functions of CBI director late night on October 23, 2018, after Verma and Special Director Rakesh Asthana were divested of all powers by the government following a spat between them.