The Tejas fighter jet was issued by the Final Operational Clearance (FOC) standard certification by the Defence Research and Development Organisation (DRDO) on February 21, 2019. 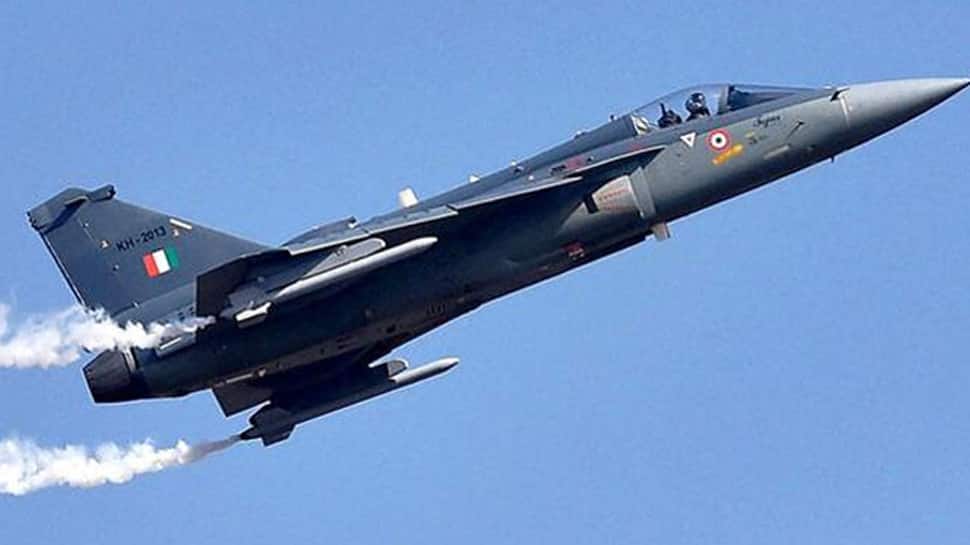 Defence Minister Rajnath Singh will fly in the Light Combat Aircraft (LCA) Tejas in Bengaluru on Thursday. The defence minister will take to the skies in a twin-seater version of the Tejas combat aircraft, which arm the Indian Air Force No. 45 Squadron ‘Flying Daggers' based at Sulur Air Force Station in Tamil Nadu.

Tejas has been designed and developed by the Hindustan Aeronautics Limited and Aeronautical Development Agency. The induction of this single-engine fighter will allow the IAF to replace the MiG-21 Bison aircraft. In December 2017, a request for proposal (RFP) was issued by the IAF to HAL for the 83 Tejas aircraft. It is to be noted that out of the 83 Tejas aircraft, 10 would be twin-seater version and the IAF will use these aircraft for the training of its pilots.