The university plans to release its first cut-off on October 1 to accommodate students who are appearing for improvement or compartment exams. 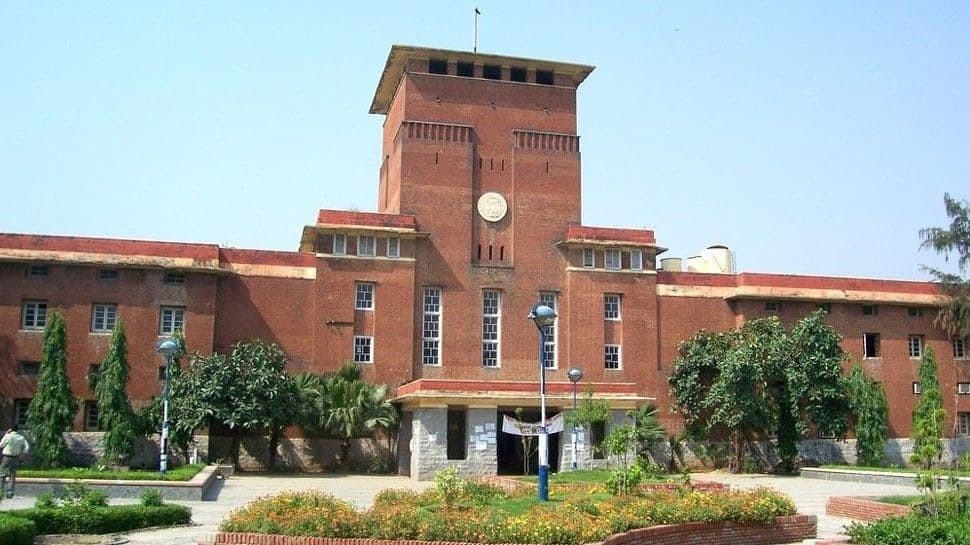 New Delhi: Delhi University officials will be holding a series of meetings with college principals to finalise the cut-off schedule that is likely to be released by next week, officials said on Saturday (September 18, 2021).

The university plans to release its first cut-off on October 1 to accommodate students who are appearing for improvement or compartment exams, they added.

Professor Rajeev Gupta, chairman of the university's admission committee said, "We will finalise the cut-off schedule very soon. October 1 is a tentative date for the first cut-off. We plan to release the cut-off on that day. We will be holding meetings with college principals and nodal officers to finalise the schedule."

He said they plan to release a cut-off schedule for at least five cut-offs by next week.

A college principal, requesting anonymity, said they have started holding meetings at their level to analyse the cut-off trend.

Another principal said they are yet to receive the data of applications from the university and will decide accordingly.

Most of the principals were unanimous in saying that the cut-offs are going to be higher this time, with more students scoring above 95 per cent this year in the Central Board of Secondary Education (CBSE) Board exams.

Over 2.87 lakh students have applied for Delhi University's undergraduate courses, down from 3.53 lakh applications last year, with the maximum aspirants from CBSE.

Over 2.29 lakh applicants are from CBSE-affiliated schools, followed by Board of School Education Haryana (9,918), Council for the Indian School Certification Examination (9,659) and UP Board of High School and Intermediate Education (8,007).