According to Delhi Fire Service Director Atul Garg, the building did not have a fire clearance and no fire safety equipment was found installed on the premises. 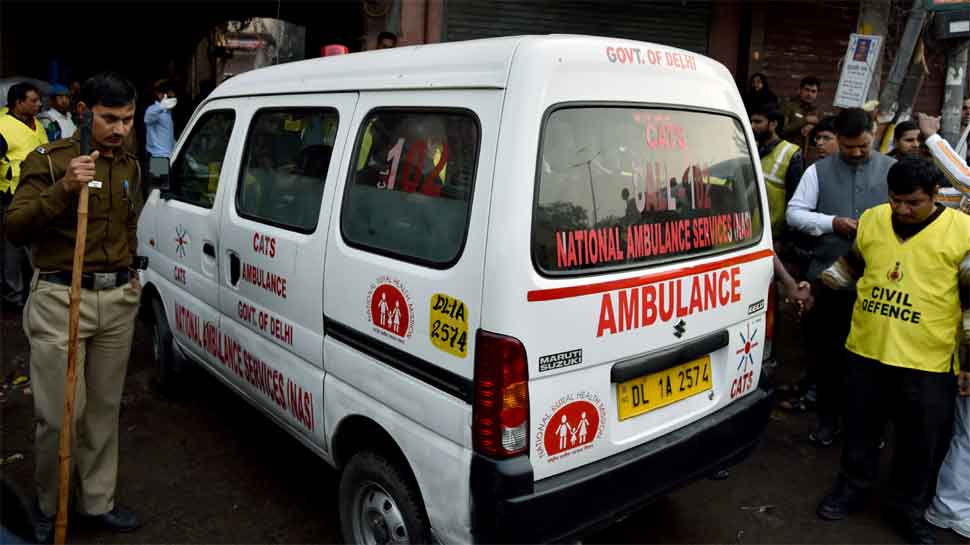 New Delhi: The five-storey building that trapped over 60 people in a massive fire that swept through it in the early hours on Sunday, did not have fire clearance from Delhi Fire Service, Delhi Fire Service officials said.

According to Delhi Fire Service Director Atul Garg, the building did not have a fire clearance and no fire safety equipment was found installed on the premises. The factory was operating in a congested residential area.

The police have launched a search to trace for the owners of the building. According to Delhi Police, Md Raheem had purchased the 600-sq yards plot 10 years ago and later equally distributed among his three children -- Rehan, Shan e-lahi and Imran. The fire occurred in Rehan's potion.

A case under section 304 of the Indian Penal Code (punishment for culpable homicide not amounting to murder) has been registered against Rehan, known by his first name, who was running the bag manufacturing unit from a 200-yard plot in the crowded market.

At least 43 people were killed and over a dozen others injured in the fire, that is believed to have been taken place due to a short circuit.

The people who died in the fire are labourers from Bihar and other neighbouring states and they were sleeping in the factory when the fire broke. So far, more than 63 people have been rescued and shifted to the Lok Nayak Jai Prakash Narayan Hospital and Lady Harding Hospital.

Meanwhile, Delhi Chief Minister Arvind Kejriwal announced a compensation of Rs 10 lakh to families who lost a member in the Anaj Mandi fire tragedy and additional assistance of one lakh to those who were injured. The government has also ordered a magisterial inquiry into the incident and sought a report within seven days.