Earthquake tremors felt in Delhi and surrounding areas on Friday (May 29). Tremors were felt in Haryana, Punjab and NCR today evening. The National Centre for Seismology said the quake occured at around 9:08 pm and the epicentre is at Haryana's Rohtak. 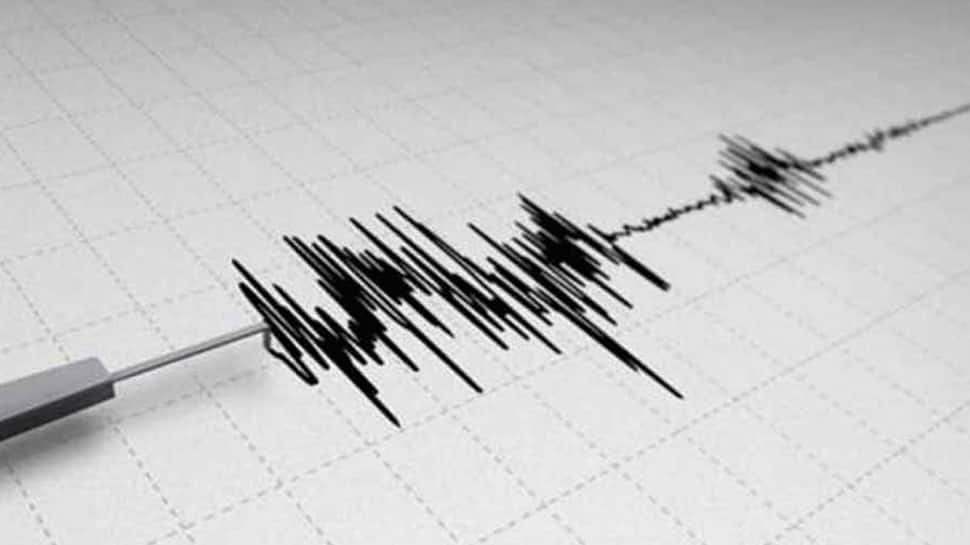 New Delhi: A mild intensity earthquake of 4.6 magnitude on Ritcher scale jolted parts of eastern Haryana and Delhi-National Capital Region on Friday (May 29) at 9.08 pm. The earthquake's epicentre was Rohtak in Haryana and the depth was 3.3 kilometres.

"An earthquake with a magnitude of 4.6 on the Richter Scale hit 16 km East-Southeast of Rohtak in Haryana at 21:08 hours today," stated National Center for Seismology.

However, there were no reports of any casualties or damage.

According to reports, strong tremors were felt in parts of Gurugram, Faridabad, Greater Noida, Rohtak, Jind, Sonepat and surrounding areas of the national capital; whereas Chandigarh and Punjab reported mild tremors.

The tremors triggered panic among the local residents, who rushed out of their houses for their safety.

The epicentre of the earthquake was 8km East of Faridabad, Haryana, according to the seismologists.

So far, this was the sixth such earthquake to have hit the national capital territory since April 13 and the fourth one in the month of May alone.