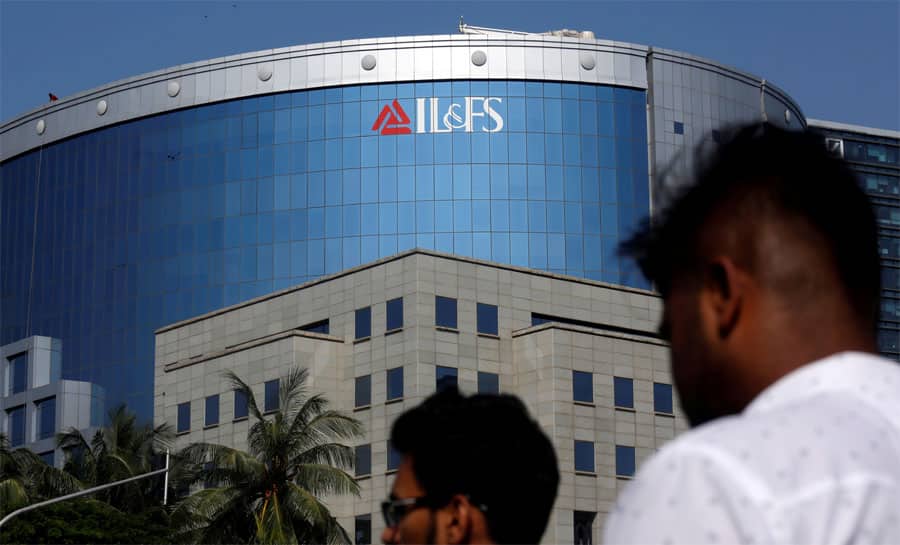 The Enforcement Directorate has sent a notice to Raj Thackeray in connection with the  Infrastructure Leasing & Financial Services (IL&FS) scam case which was unearthed late 2018.

It is reported that Unmesh and two others had been part of a consortium -  Kohinoor CTNL - in which IL&FS had invested Rs 225 crore. The ED, it is learnt, is investigating Thackeray's connection with Kohinoor CTNL.

In 2008, Kohinoor CTNL had sold its share for Rs 90 crore due to mounting losses. Despite this, it is reported that IL&FS gave an advance loan to Kohinoor CTNL which the company could not repay. In 2011, Kohinoor CTNL decided to sell of some of its assets for Rs 500 crore and agreed to repay IL&FS. Once this agreement had been reached, IL&FS then extended another loan of Rs 135 crore to Kohinoor CTNL.

Earlier this month, it was reported that IL&FS had cut nearly 50% of its entire staff in the 10 preceeding months as a cost-cutting measure.