Sources told Zee Media that two people are in critical condition and nine have been referred to Lucknow Trauma Centre. 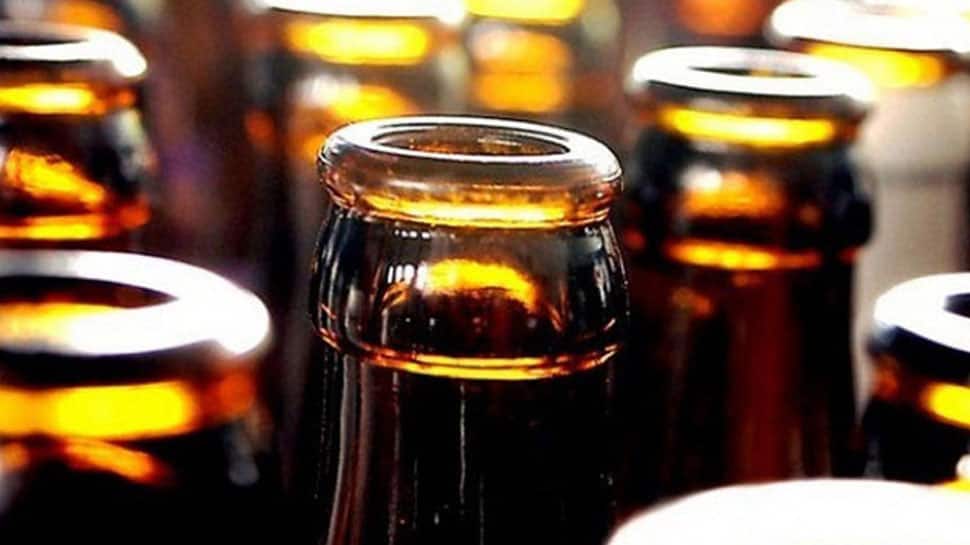 Taking serious note of the incident, Chief Minister Yogi Adityanath has ordered senior officials to visit Barabanki and take strict action against the guilty. Government sources told PTI that Yogi Adityanath has also ordered the principal secretary, excise, to conduct a thorough inquiry in this matter and punish the guilty.