Even transferring the first Rs 2,000 won't be easy: Experts on govt's new initiative for farmers

According to the Centre, the new scheme is going to benefit 12 crore farmers and cost the exchequer Rs 75,000 crore annually, PTI reported. 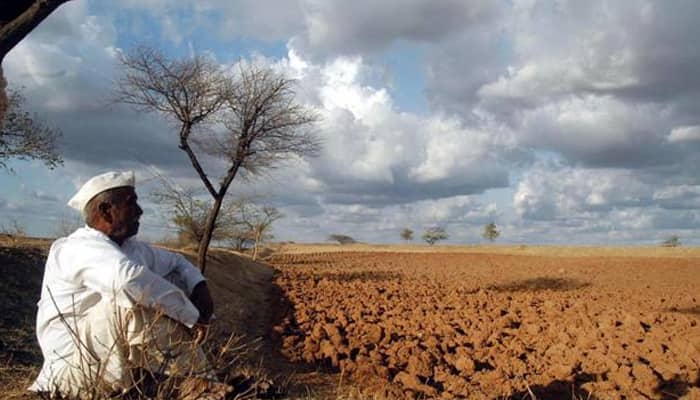 KOLKATA: Experts on Sunday claimed that the Pradhan Mantri Kisan Samman Nidhi, the income support initiative for farmers announced by the BJP-led government at Centre in the Interim Budget, is likely to face major hurdles during its implementation phase.

A direct income support of Rs 6,000 per year to those farmers who own cultivable land up to two hectare was announced by the Centre on February 1.

According to the Centre, the new scheme is going to benefit 12 crore farmers and cost the exchequer Rs 75,000 crore annually, PTI reported.

"Irrespective of whether the amount of Rs 6,000 per family a year would be adequate or not or the same is a judicious decision, implementation would be a major issue and may face lot of legal hurdles after a recent Supreme Court judgement on ownership," Supreme Court senior advocate N K Poddar said at an event in Kolkata.

Jadavpur University economics professor Saikat Sinha Roy also echoed similar feelings and remarked that the money spent by the Centre on this scheme would mostly move into the 'unproductive conspicuous consumption' head.

Talking to PTI, he added that the government could have disbursed the same amount in the form of farm input or better price offers on output in order to reap maximum economic benefit.

Poddar asked what will happen if there will be more than one owner of a plot of land and if government will grant Rs 6,000 to each owner for the same land.

"Even transferring the first installment of Rs 2,000 per family would be challenging," Poddar said.