According to a senior police official, 20 additional DCPs have been deployed to take care of the security during PM Modi's rally at Ramlila Maidan in Delhi on Sunday (December 22). 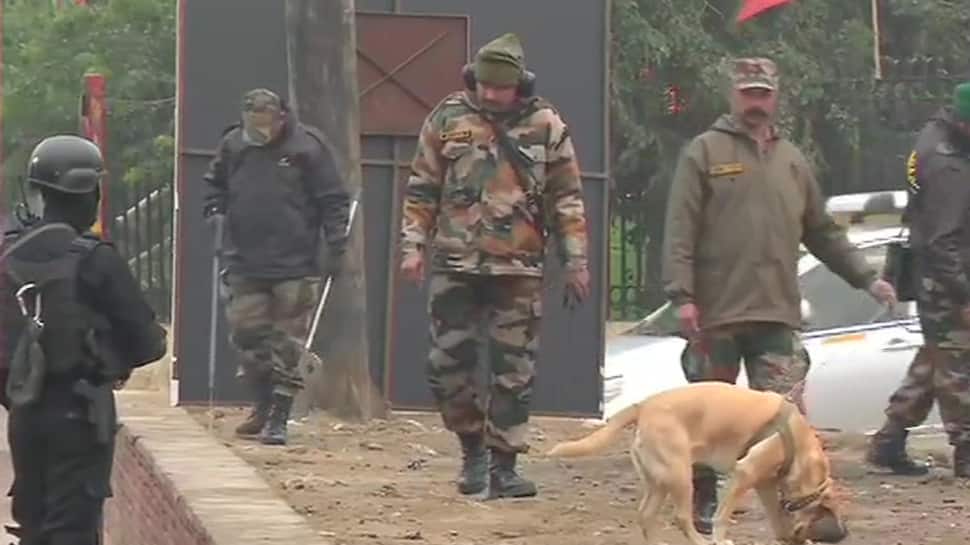 Heavy security arrangement has been made for Prime Minister Narendra Modi's rally at Delhi's iconic Ramlila Maidan on Sunday (December 22). In a first, face-recognition technology will be used for everyone who will attend the rally of prime minister.

According to a senior police official, 20 additional DCPs have been deployed to take care of the security during PM Modi's rally. National Security Guards (NSG) will be deployed around the rally venue to maintain the security.

Delhi Police has divided the whole rally venue into 11 regions and snipers and policemen have been deployed on the rooftops near the Ramlila Maidan to prevent any untoward incident. Anti-drone teams have also been pressed into service to monitor the security arrangements. The people who will come for the rally will be checked twice as a precautionary measure.

On Friday (December 20), it was reported that Pakistan-based terror group Jaish-e-Mohammad was conspiring to target PM Modi's rally in New Delhi. An intelligence input on Friday suggested that JeM was planning to target the rally venue during PM Modi's speech.

"The recent enactment of the Citizenship Amendment Act (December 12), the Ram Janmabhoomi verdict (November 9) and abrogation of Article 370 (August 5), besides pre-emptive air strikes on non-military targets inside Pakistan by Indian Air Force have added fresh dimensions to the threat scenario," said the intelligence agencies.

The rally is significant because it is happening at a time when protests are raging in several parts of the country, including Delhi, over the Citizenship Amendment Act. PM Modi is scheduled to address the rally around 11.30 am and it is expected that he would raise the issue of CAA in his speech and try to once again assure the Muslims of the country that the new legislation will not harm them and it has not been introduced to take anyone's citizenship away. According to BJP sources, around two lakh people from different parts of India are going to attend the prime minister's rally.

UP woman, who set herself on fire outside SP office, dies