Pathan said that attempts were being made to portray him as "anti-national" but he clarified that his remarks were not intended to create any kind of discord among people or communities. 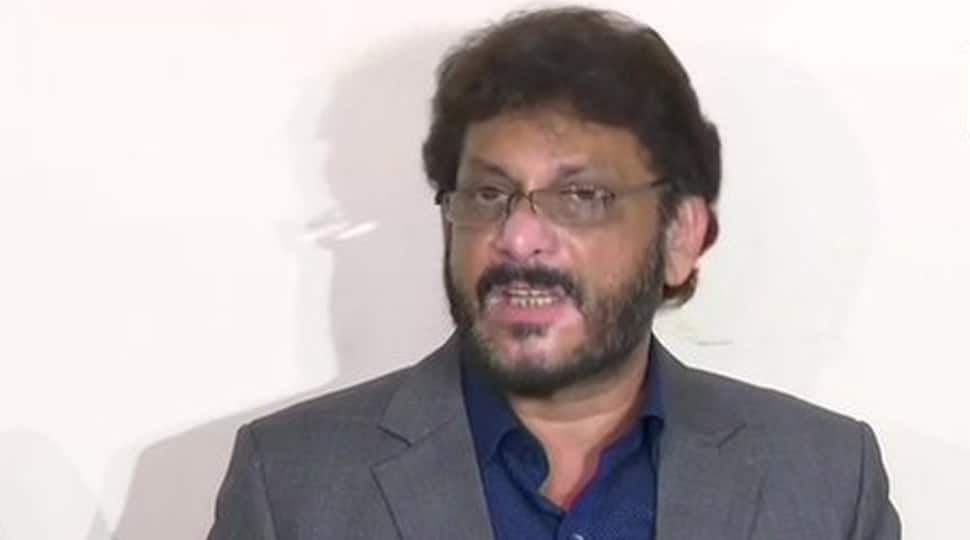 MUMBAI: Following a nationwide furore over his "communal hate-speech", All India Majlis-e-Ittehadul Muslimeen (AIMIM) leader from Maharashtra Waris Pathan withdrew his controversial remarks and tendered an apology over the same on Saturday (February 22, 2020).

"I had no intentions to hurt the sentiments of any community...My remarks were not 'anti-Hindu', I hereby withdraw my statement," Pathan told mediapersons.

The AIMIM leader added that attempts were being made to portray him as "anti-national" but he clarified that his remarks were not intended to create any kind of discord among people or communities.

Pathan also claimed that he was being misquoted and his words were being twisted to defame him. ''My statement is being twisted to target and defame me and my party due to a political conspiracy. However, I take back my words if they hurt anyone and apologise for the same,'' Pathan said.

A huge political storm had erupted after Pathan, while addressing an anti-CAA protest in Kalburgi (Gulbarga) in Karnataka on February 15, said that "15-crore (Muslims) will prove stronger than the 100-crore majority (Hindus)."

The Bharatiya Janata Party and Maharashtra Navnirman Sena have demanded stringent action against the AIMIM ex-MLA, while activist lawyer Syed Ejaz Abbas `Naqvi` wrote to Mumbai Police urging them to lodge an FIR against Pathan.

"They say we have kept our women at the forefront. I want to tell these people - only the lionesses have come out and you are in a cold sweat. You can understand what would happen if all of us come together. We are just 15 crore but can be a bigger force than the 100-crore majority population," Pathan said.

He added that the minority community could well snatch "your azadi".

As the issue snowballed, AIMIM chief Asaduddin Owaisi on Friday "gagged" Pathan and told him not to speak with the media and reportedly sought an explanation from him. On Friday, Pathan issued a statement contending he was "totally quoted out of context" by the media on his Kalburgi meeting, where even Owaisi and other senior leaders were present.

"I hereby wish to reiterate that I can never say anything intentionally or unintentionally that hurts the sentiments of any caste, community or gender. I am a proud Indian and respect the plurality of this country," said Pathan.

He added that like many other Indians who have faith in the Constitution, he was angry by the sheer neglect of the government in addressing the issues concerning the CAA-NRC-NPR against which people have been protesting all over the country in a democratic manner.

"Neither I nor my party supports anything that creates a divide between people on the basis of caste, creed and religion. Jai Hind," said Pathan.

Pathan had made the objectionable remarks in an apparent reference to Shaheen Bagh protest, where a large number of women, most of them mothers and grandmothers, are sitting on a street for over two months now in the longest continuous protest against the amended citizenship legislation.