ANI has released some pictures of the camp which was totally decimated by IAF Mirage 2000 fighter jets in a pre-dawn operation on Tuesday. 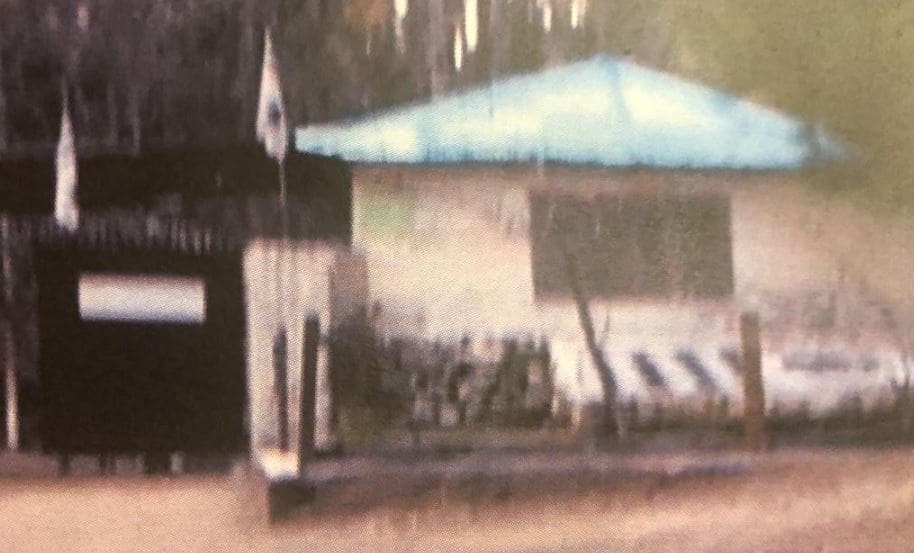 Addressing a press conference Foreign Secretary Vijay K Gokhale said that the non-military pre-emptive action was specifically targeted at the terrorist camp which he said was located on a hilltop far away from civilian areas. The camp, he said, was located at Balakot, about 195 km from Islamabad and over 40 km from Muzaffarabad, in the province Khyber Pakhtunkhwa.

ANI has released some pictures of the camp which was totally decimated by IAF Mirage 2000 fighter jets in a pre-dawn operation on Tuesday.

One of the pictures released by ANI shows the JeM facility destroyed by IAF strikes in Balakot, Pakistan.

In the second picture we can see the ammunition dump, which was  blown up by IAF Mirages. The dump had more than 200 AK rifles, uncountable rounds hand grenades, explosives and detonators.

In the third picture, flags of USA, UK and Israel can be seen painted on staircases in Jaish e Mohammed facility destroyed by IAF.