A day after a 48-year old man, a worker of a gunny bag stitching unit, and three other members of his family were found dead in the well at Gorrekunta village, on the city outskirts, five more bodies, including that of his two sons, were recovered on Friday. 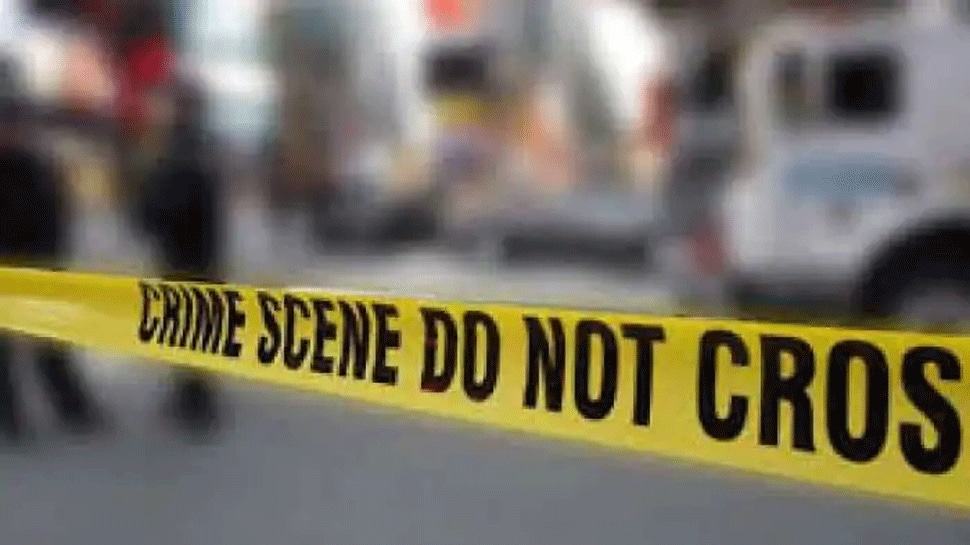 Warangal: Mystery shrouded the death of nine people, including six of a family, whose bodies were found in a well, five of them on Friday, near here in Telangana.

A day after a 48-year old man, a worker of a gunny bag stitching unit, and three other members of his family were found dead in the well at Gorrekunta village, on the city outskirts, five more bodies, including that of his two sons, were recovered on Friday, police said.

The bodies of six members of the family, a friend and two other men were retrieved from the well, Warangal Police Commissioner V Ravinder told P T I.

Bodies of the head of the family, wife, daughter and three-year-old grandson were found floating and fished out on Thursday.

On Friday morning, some bodies were seen floating following which police pumped out the water from the well and found others.

State Panchayati Raj Minister Errabelli Dayakar Rao, who visited the hospital where the bodies have been kept, said a thorough probe was on into the incident and necessary action would be taken after the facts emerged.

Though police, citing the preliminary investigation, had earlier said they suspected it to be a case of suicide, after the recovery of other bodies, they said there were no external injuries in all the nine and the cause of death would be known only after post-mortem.

In the absence of visible injuries, police hope to proceed further after the cause of death is known in the post- mortem report.

The head of the family had asked his friend, who works elsewhere, to come to the gunny bag unit saying there was more work. Two men from Bihar, who also work there, stay at the same place, sources said.

A case under Section 174 of CrPC (police to enquire and report on suicide, etc) has been registered and it would be altered, if need be, as per further investigation, they said.

The Minister expressed anguish over the incident and said the government would organise the funeral of the deceased at its cost at Warangal if the families of the deceased so desired or make arrangements to send the bodies to their native villages.

The 48-year old man had migrated from West Bengal over 20 years ago and had settled down here. His family had been staying in two rooms on the premises of the unit, police sources said.