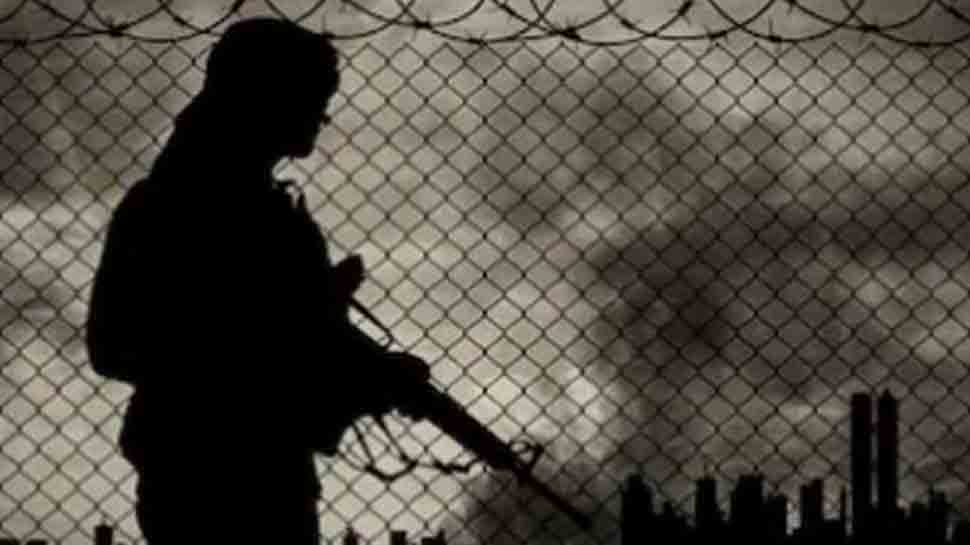 Jammu: The four terrorists who were killed in a gunbattle in Anantnag district of Jammu and Kashmir on Sunday (March 15, 2020) were identified as Muzaffar Ahmed Bhat, Umar Amin Bhat,  Sajjad Ahmed Bhat and Gulzar Bhat, said police.

Meanwhile, the Jammu police also recovered weapons after the gunfight which include two AK 47 and two pistols. The police said that the security forces received a tip-off about the holed-up terrorists in a hideout when they launched a cordon and search operation in the area.

The encounter between the police and the terrorist broke out in the wee hours on Sunday at Dialgam area in Watrigam in Anantnag.

In another encounter on Saturday (March 14, 2020) the Handwara Police was also successful in capturing a terrorist alive along with an AK in a Naka laid on specific police input.