From surgical strikes to signing Rafale deal, Parrikar had an eventful term as defence minister

The IITian, who died Sunday after battling a pancreatic illness for over a year, had moved to the South Block at the insistence of Prime Minister Narendra Modi in November 2014. 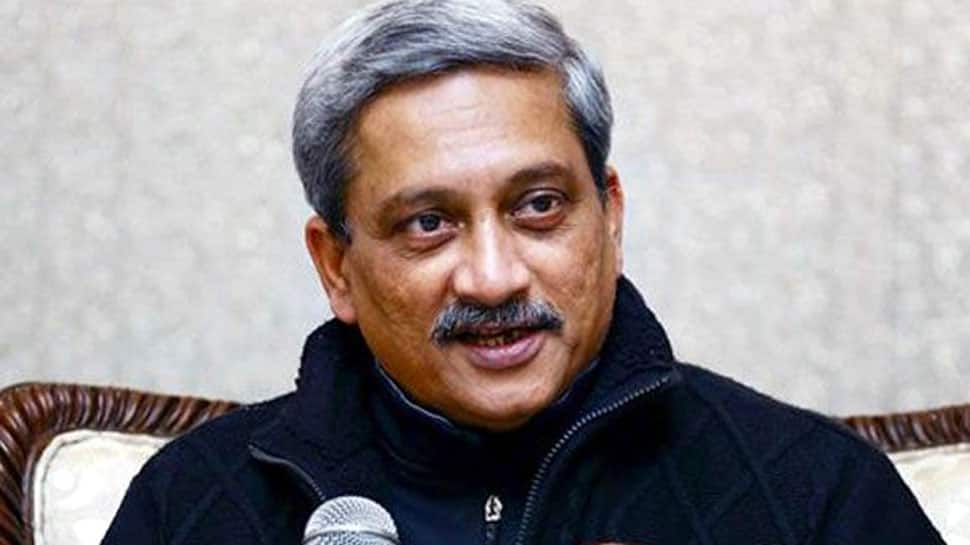 NEW DELHI: From putting an emphasis on indigenisation in the defence sector to ensuring that a home-grown fighter jet joins the air force fleet, from the defence forces carrying out a surgical strike to signing of the Rafale deal, Manohar Parrikar had an eventful tenure as the defence minister.

The IITian, who died Sunday after battling a pancreatic illness for over a year, had moved to the South Block at the insistence of Prime Minister Narendra Modi in November 2014.

His nearly three-year tenure saw the Army conducting the surgical strike in September 2016, after a terror attack claimed lives of 19 soldiers in Uri in Jammu and Kashmir.

Parrikar also ensured that the long-pending Light Combat Aircraft Tejas is inducted in the Indian Air Force's fleet, besides taking steps to ease the process of indgenisation in the defence sector.

The political controversy over the Rafale jet deal, initiated in September 2016, cast a shadow on his tenure. Last month, the back and forth between the Congress and the government over the estimated Rs 58,000 crore deal to buy 36 combat jets from France took a new turn with a report in The Hindu daily.

The report cited a November 24, 2015 note of the Defence Ministry which said that parallel discussions by the PMO "weakened the negotiating position of the MoD and Indian negotiating team". Parrikar had termed the note an "overreaction".

Congress chief Rahul Gandhi claimed that Parrikar had said he had nothing to do with the Rafale deal.

Defence Minister Nirmala Sithataraman said Parrikar, who was her predecessor, was a sincere, honest and sensitive political activist, and she learnt a lot from him.

"Shri Manohar Parrikar is no more. A sincere, honest and sensitive political activist. Was simple and down to earth, I learnt a lot from Shri Parrikar. As Raksha Mantri his contribution to making the armed forces a modernised, lean and mean fighting machine will remain unparalleled," she tweeted.
Parrikar had moved back to Goa as the chief minister of the coastal state following political compulsion that ensued after the state polls and BJP allies demanded that he head the government.

"@DefenceMinIndia conveys deep condolences on demise of former RM, Mr @manoharparrikar. With hallmarks of strong & decisive leadership, Mr Manohar Parrikar will be missed by whole of the def establishment. Mr Parrikar was at the helm in defence of the Nation from 2014 to 2017," the ministry tweeted.