Film and Television Institute of India

According to news agency PTI, Manoj Kumar (31) and another student were suspended in December 2018. 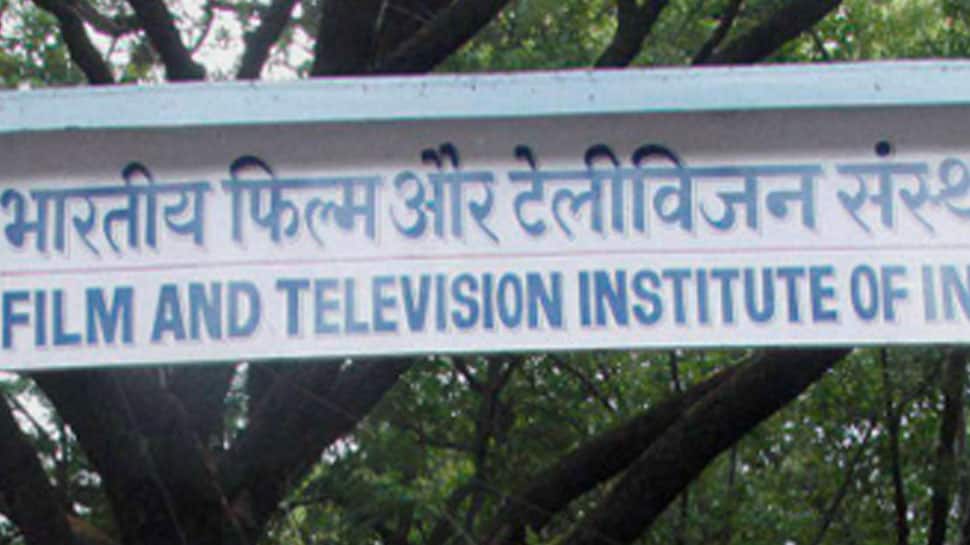 A third-year student of art direction at the Film and Television Institute of India (FTII) has gone missing after he was suspended for `misbehaving' with a professor, the institute authorities said on Saturday.

According to news agency PTI, Manoj Kumar (31) and another student were suspended in December 2018.

"We got to know about Kumar's disappearance on January 16 and immediately lodged a police complaint next day. A police inquiry is now on. We are hopeful that he will return to the campus," said Bhupendra Kainthola, Director, FTII.

As per the suspension letter dated December 21, Kumar and his classmate `misbehaved' with Vikram Verma, head of the art direction and production design department, on December 19.

Kumar was given 24 hours to apologise to the teacher but as he did not respond, he was being suspended, it said.

Rafale row: Is opposition being used in game of corporate rivalry, asks Sitharaman