Chodankar also alleged that the Chief Minister was aware of the multi-media evidence against his Minister and claimed that he was using the state police force to destroy it. 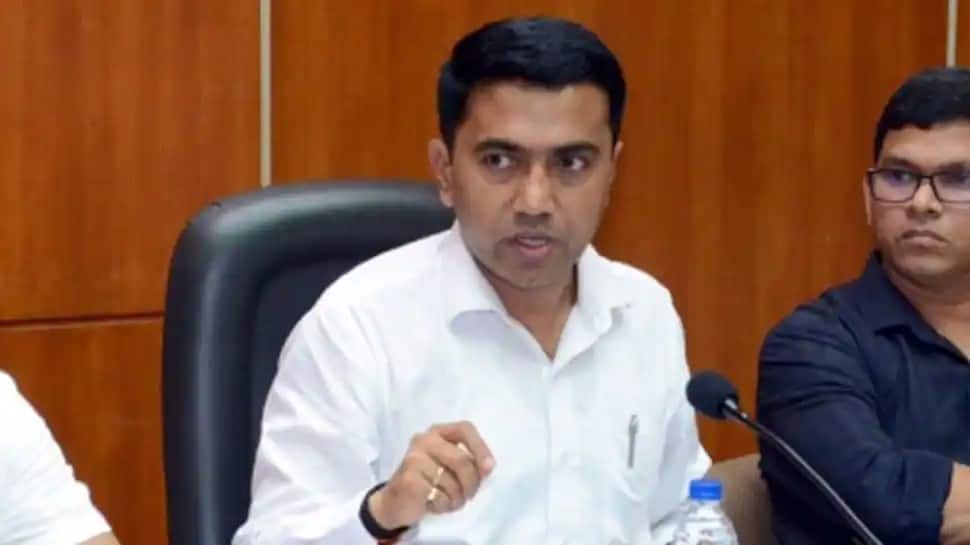 Panaji: Goa Congress President Girish Chodankar on Tuesday made a sensational accusation claiming a state cabinet minister (without mentioning the name) was involved in a sex scandal, and alleged that Chief Minister Pramod Sawant knew about it and was trying to destroy evidence linked to the case. The BJP has dismissed the allegations as baseless.

Addressing a press conference in Panaji at the party`s state headquarters, Chodankar also said that if Sawant does not sack the concerned Minister from his cabinet within 15 days, the Congress would make efforts to put the photo, video and WhatsApp chat-based evidence in the public domain ahead of Prime Minister Narendra Modi`s proposed visit to Goa on December 19.

"A Minister in the Goa government, is involved in a sex scandal. By misusing his ministerial status, he has been sexually harassing a woman. When a Minister misuses his status and his power in government sexually exploits a woman, this is a serious issue," Chodankar told a press conference in Panaji on Tuesday.

"In the photos and the video, the minister is seen in compromising positions with a woman. And the manner in which he is speaking to the woman (shows), he is not even fit to become an MLA. In the audio you can hear how after she is sexually exploited, the woman asks for her right and the Minister says `I am a Minister and I can do anything`. He even tells her to go for an abortion, but the woman refuses," the state Congress president also said.

The accusations levelled against the yet unnamed Minister by Chodankar, comes a day after Goa BJP general secretary Damu Naik, accused Chodankar of making baseless allegations against the ruling dispensation.

Chodankar also alleged that the Chief Minister was aware of the multi-media evidence against his Minister and claimed that he was using the state police force to destroy it.

"The issue had reached the Chief Minister. The CM has seen the videos and audios. He has also seen the WhatsApp chats. The CM has seen all the photos and I was surprised that when such material about a Minister comes to the CM, he continues to protect him," Chodankar said.

"The CM does nothing. I was informed again, that the CM was going out of the way and is trying to locate the evidence and destroy it. The Minister has committed a sin and the CM has committed a greater sin. The Goa Police is being used to destroy the evidence," he said.

"You should sack this minister from the cabinet right-away before the Prime Minister arrives in Goa on December 19 or we may be forced to put the evidence in the public domain before the PM arrives in Goa," the state Congress president said.

"I want to tell state Congress president Girish Chodankar not to make baseless personal accusations.A He has made a big mistake. He should at least name the person," Tanavade said.

"His accusation has raised questions about everyone now. The person against whom the atrocity was committed against, should at least come forward. There is no complaint too. He (Chodankar) may make such allegations against me too. This is a fake charge."