These officers will be working with a team of central government officers from the director or deputy secretary level, ground water scientists and engineers, apart from state and district teams, it said. 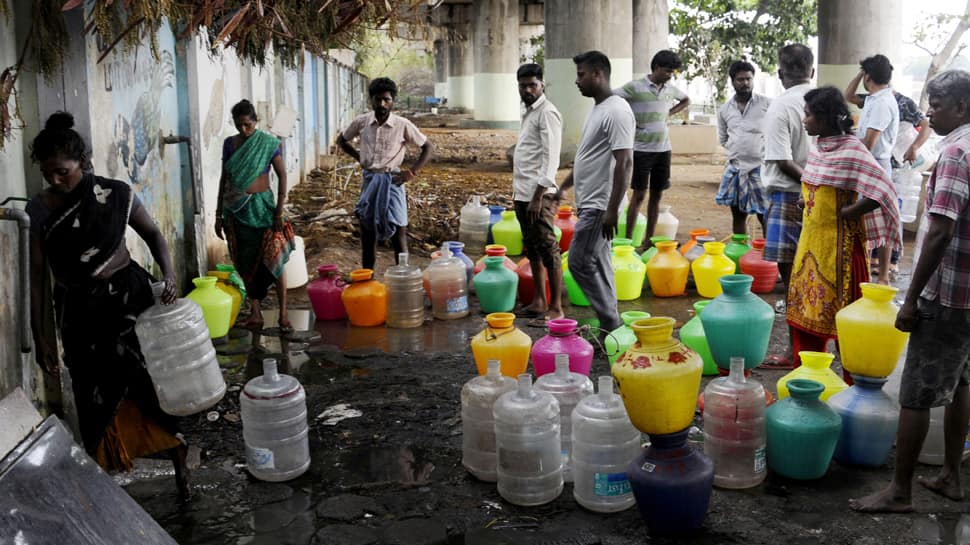 New Delhi: As many as 255 officers, including additional and joint secretaries, have been appointed as in-charge of water-stressed districts in the country to plan ways to conserve the natural resource. They have been appointed as "central prabhari officers" of 255 water-stressed districts for coordinating the 'Jal Shakti Abhiyan' (JSA), which will be launched from July 1, an order issued by the Personnel Ministry stated.

These officers will be working with a team of central government officers from the director or deputy secretary level, groundwater scientists and engineers, apart from state and district teams, it said. These teams will visit identified blocks and districts, and coordinate the implementation of various water harvesting and conservation measures, the ministry said.

Inspired by Prime Minister Narendra Modi's impetus on 'Jal sanchay aur sinchan', the JSA is a time-bound and mission-mode water conservation and irrigation efficiency campaign for water security in rural India. The JSA will run from July 1 to September 15, and for select states till November.

During these periods, officers, groundwater experts and scientists from the government will work together with state and district officials in India's most water-stressed districts for water conservation, water resource management and irrigation efficiency by focusing on the accelerated implementation of select central programmes in seven intervention areas.

The JSA aims at making water conservation and promotion of irrigation efficiency a 'jan andolan' through asset creation and communication campaigns. The government has identified 255 districts in 36 states and Union territories. It has further earmarked 1,593 water-stressed blocks, including 313 critical ones.

The move assumes significance as many parts of the country goes dry, especially during summer or non-rainy season. People in many parts of the country have no access to water whereas in other parts a large part of the population has limited access to it. Officers will submit their reports online on a designated portal and a secretariat is being set up at the Department of Drinking Water and Sanitation, Ministry of Jal Shakti, the order said.