The coronavirus-induced night curfew in eight cities of Gujarat was on Sunday extended till August 28. 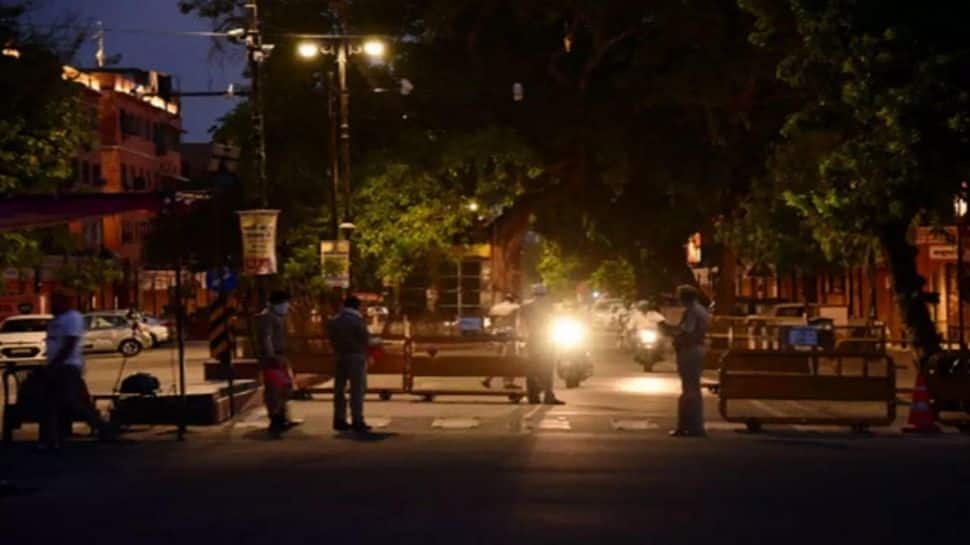 The state government also announced that the corona curfew will be in place from 11 PM till 6 AM.

The decision was taken amid the country fearing a possible third wave of COVID-19. The state authorities released a statement saying all other restrictions laid down in its last order issued on July 29 would continue to remain in force till August 28, including allowing eateries to function till 10 PM and capping the attendance at public functions to 400.

The previous order had also allowed Ganesh Utsav festivities in public places in the state with the idol height kept at a maximum of nine feet.

Meanwhile, Gujarat reported 16 new COVID-19 cases on Sunday, which took its overall infection count to 8,25,182, the state health department said. The number of recoveries in the state rose to 8,14,921 as 18 patients got discharge during the day. The death toll due to coronavirus remained unchanged at 10,078 as nobody succumbed to the infection on Sunday.

Gujarat has achieved the milestone of administering four crore COVID-19 vaccine doses so far. A total of 4,01,80,086 doses have been administered in the state till 5 pm on Sunday, including 3,73,162 given during the day, it said.